6 ’80s Toy Lines That Are Ready for a Reboot

Let’s say you’re a time traveler from the ’80s (as so many of us are). You’d be a little surprised to see that so much of your culture dominates the current landscape: Star Wars is arguably bigger than ever; Transformers is a huge, multi-billion-dollar film franchise; My Little Pony is a terrific series that has a massive following; Teenage Mutant Ninja Turtles is also a film franchise, as well as a new cartoon; Voltron is back, and better than ever on Netflix; and, notably, Monchhichi comes in a new, larger size! But you would also notice that while time has been kind to some of your favorite toys, there are some very cool ones that are missing. Here is a list of six ’80s toys that are ripe for the remaking!

It doesn’t take a genius to see that GoBots would be a huge success these days. Leader-1 and his Guardians taking on the Renegades may read familiar to modern audiences who have seen the Transformers movies, but with the plethora of characters and weaponry, it would also be fresh and exciting. The Hanna-Barbera cartoon, Challenge of the GoBots had storylines and conflicts that were often more complex than the more well-known transforming robots series.

Dinosaurs will never go out of style: that’s a hard and fast rule of nature. The 1988 Tyco toy line featured a race of superhumans, called Valorians, who go back to prehistoric times and befriend dinosaurs, train them for riding. They battle against the humanoid creatures, the Rulons who brainwash dinosaurs with technology for their own transportation and fighting purposes. Yeah, there’s no one who wouldn’t be into that. 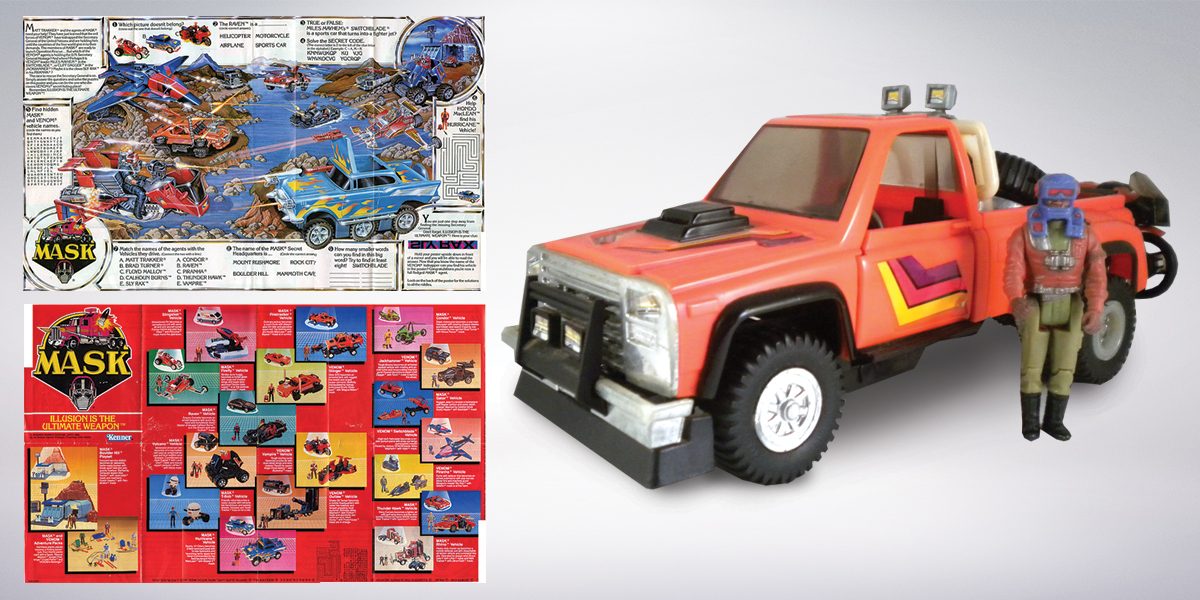 Transforming was a huge trope in the ’80s, and Kenner was a player, too. The Mobile Armored Strike Kommand, known as M.A.S.K. defended freedom against V.E.N.O.M., the Vicious Evil Network of Mayhem. Both sides used normal-looking vehicles that would transform into advanced weaponry, manned by armored personnel. Yes, this sounds a bit like a mash-up between Transformers and GI Joe, and there’s no reason that wouldn’t be a hit!

Cyborg scientist Doc Terror wants to conquer Earth and turn earthlings into cyborg slaves. The stakes don’t get any higher than this, folks! But the heroic Centurions step up to the challenge! A team of men who fuse with specially made exo-frames take to the land, sea, and air to defeat Doc Terror. The gadgets and gizmos accessories would look great today.

Hasbro nearly ruled the world in the ’80s. Owning both Transformers and GI Joe wasn’t enough for them, they also had Inhumanoids. This story was a bit darker than the two better-known series. In a storyline worthy of H.G. Wells, a group of subterranean monsters known as Inhumanoids was trying to take over the world. The heroic Earth Corps team, with the help of a magical, elemental beings, took on these beasts. This new toy remake could be gruesome and fascinating. 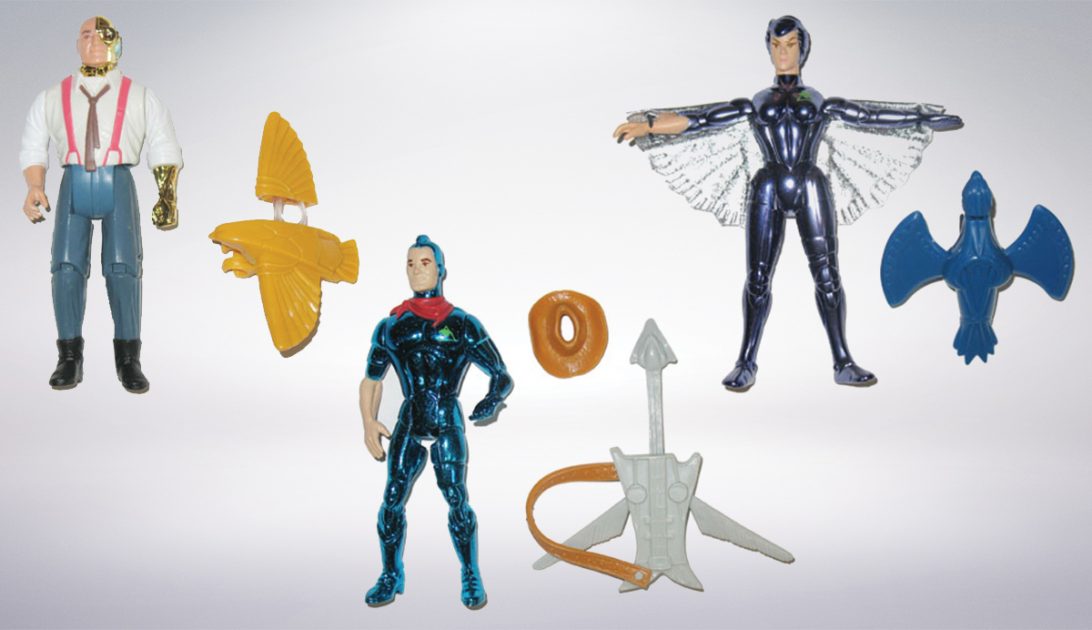 The animation studio of Rankin/Bass had a huge hit series in the ’80s, known as ThunderCats. The Masters of the Universe clone still has a huge following, and rumors of a movie being remade pepper the internet. In the wake of ThunderCats, Rankin/Bass came out with a show that was arguably better in Silverhawks. Not unlike its predecessor, Silverhawks had almost the same cast and a similar storyline. The characters were more mature and appealed to a slightly older audience. While there are few rumors about a return, we know that the world is ready for them.

There you have it, Hollywood, toymakers, and pop-culture fans; six toy properties that are ready for a reboot.

What are your thought? What noble toy from the past is ready to be revisited by your calculations?