Batman and Villains Join the Funko Family As New Dorbz, Including the First Ridez 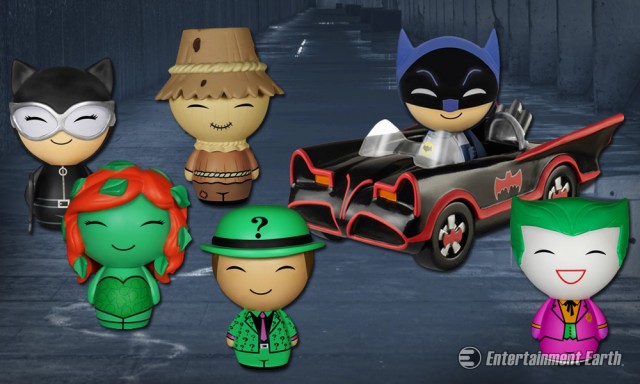 Watch out, Gotham, there’s more cuteness headed your way with all new Batman Dorbz vinyl figures from Funko, including the first ever Ridez!

The first new figure is the Caped Crusader himself, but now he dons his classic blue suit! Pair him with Rainbow Batman or the classic black suit Batman – either way, you can never have too many Batman figures.

Next up, the terrifying villains of Gotham have never looked so adorable and that actually scares us even more.

The Joker, Catwoman, the Riddler, Poison Ivy, and Scarecrow step out from the shadows to close in on Batman. They’re depicted wearing their traditional costumes.

Check out the Joker’s white face, the Riddler’s question mark hat, and Ivy’s hair covered in leaves! Just don’t be fooled by their sweet appearances. They are still villains, after all.

Last is the brand new Ridez, first of its kind! From the 1966 series, Batman rides in his Batmobile Ridez, cruising the streets of Gotham. The Batman figure is removable.

All of these figures come in window packaging and are currently available at Entertainment Earth. 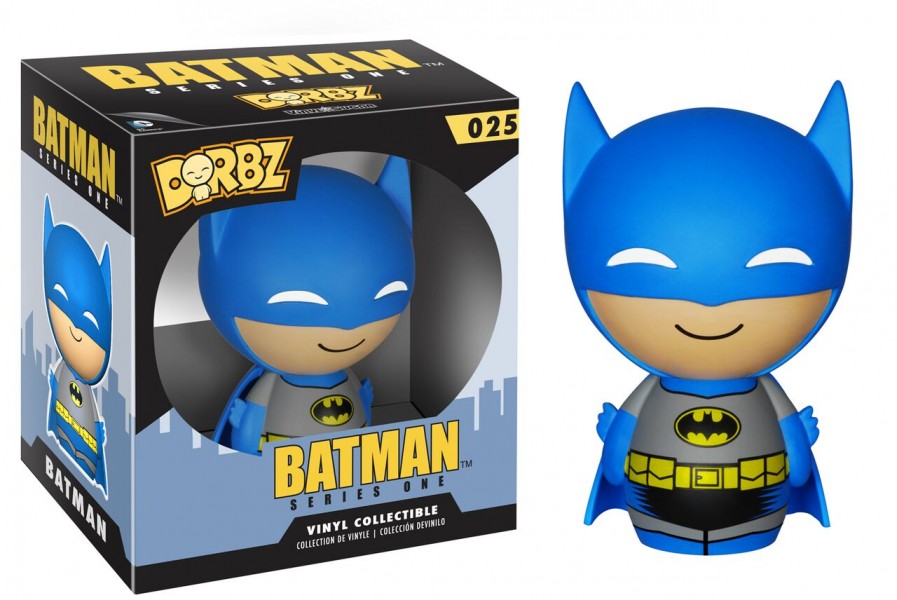 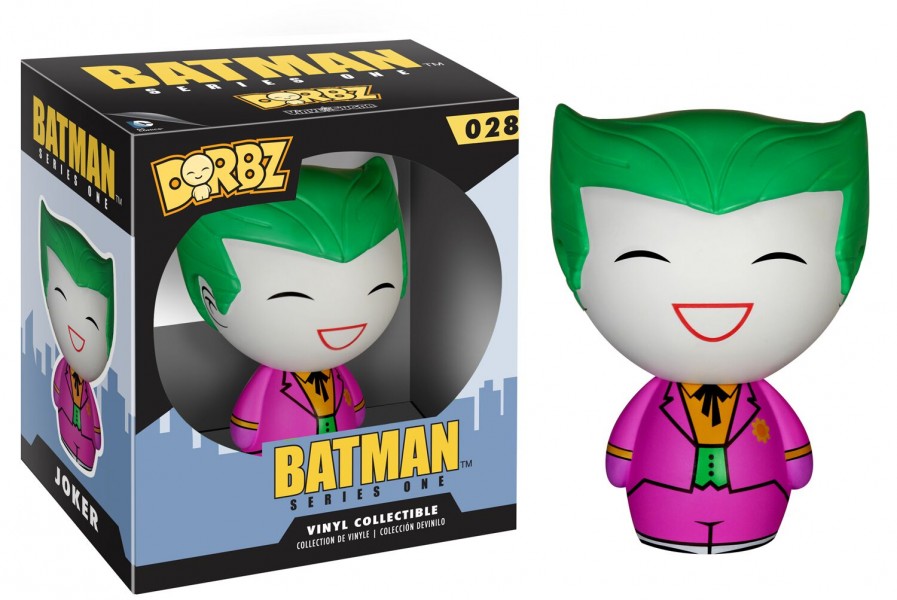 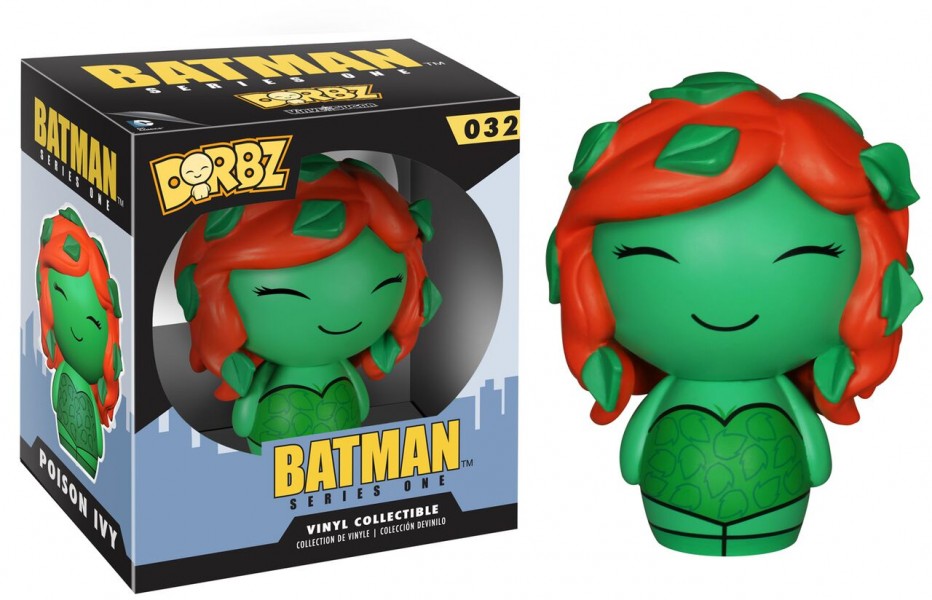