Travel back in time with the Godzilla Shogun Warriors 1964 Jumbo Action Figure from Toynami!

Godzilla has been a worldwide pop culture icon since 1954. The King of Monsters has starred in over 30 films, and has been featured in everything including comic books, television series, and video games.

Limited to only 1800 pieces worldwide, you don’t want to miss out on this fantastic jumbo kaiju action figure. Now available for Order at Entertainment Earth with free shipping, coming this month! 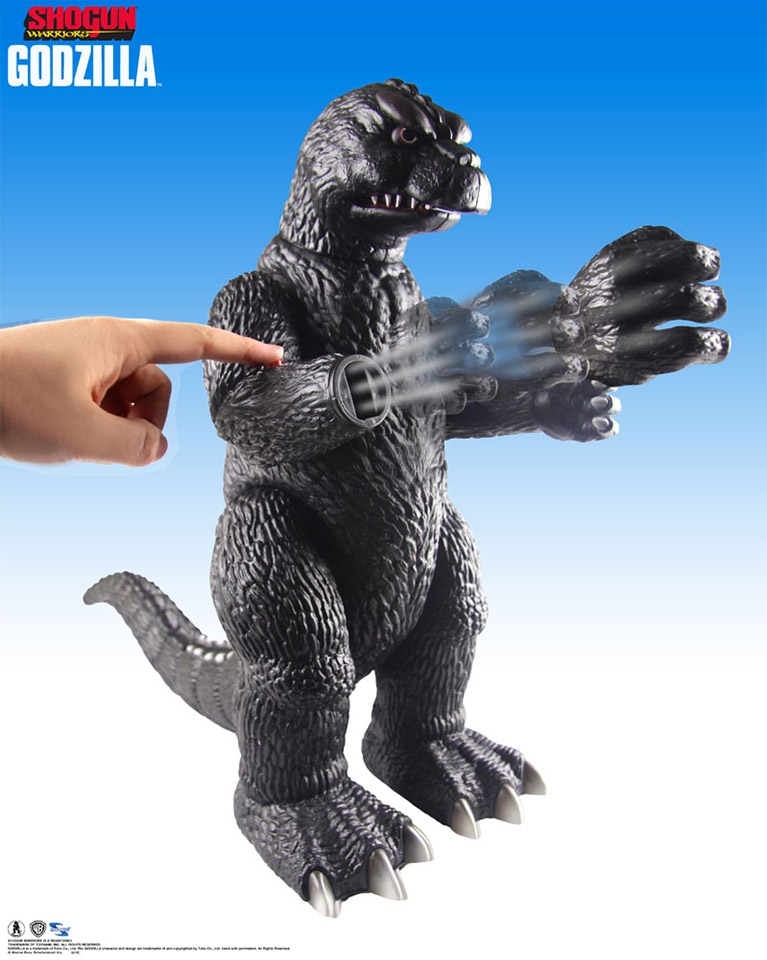