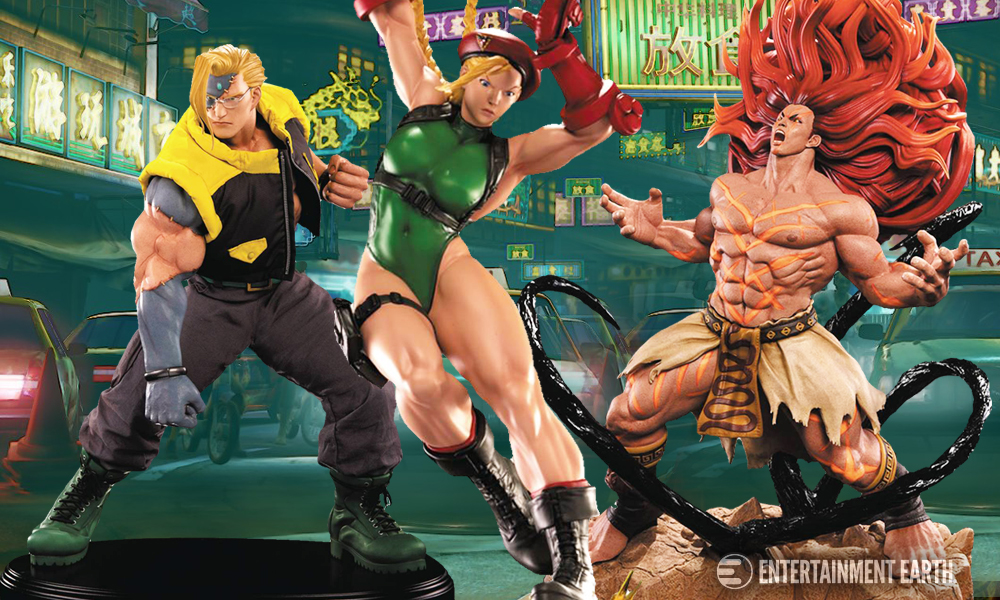 So many combos are going to be broken, it’ll be a wonder if anyone’s still standing in the aftermath! Pop Culture Shock Collectibles have unveiled three new warriors in their Street Fighter line, and this trio has brawns, beauty, and badassery well in hand.

Astride a stony stand, Necalli is powering up and on the verge of unleashing a world of pain on his opponents. A good rule of thumb: never tango with a dude with that many abs, hair that big, and who’s wearing just a loincloth — things never end well.

Next is the Street Fighter V Cammy 1:4 Scale Statue – and if you thought Necalli was impressive, he doesn’t have anything on this buxom brawler. Cammy is a staggering 28-inches tall and is landing an aerial Cannon Strike attack on a stone Shadaloo symbol.

(Clearly, this is a lady who knows how to Get Things Done.)

Also based on the 3D models from Capcom, she’s been sculpted by Jon Reilly, Justin McMillan, and Hector Arce and was painted by Mike Najera. Cammy is a limited edition of just 600 pieces and is sure to go fast.

Last but certainly not least is the Street Fighter V Charlie Nash 1:4 Scale Statue. Posed in a firm battle stance, Nash doesn’t look like he’s going to play nice with others.

Based on the 3D models from the game, he’s been sculpted with the utmost detail. At 17-inches tall, he’s the perfect statue for any fan of the First Lieutenant or Street Fighter.

All three statues come with signed certificates of authenticity and will be smashing their way into the fray this August — pre-order now and get free shipping! 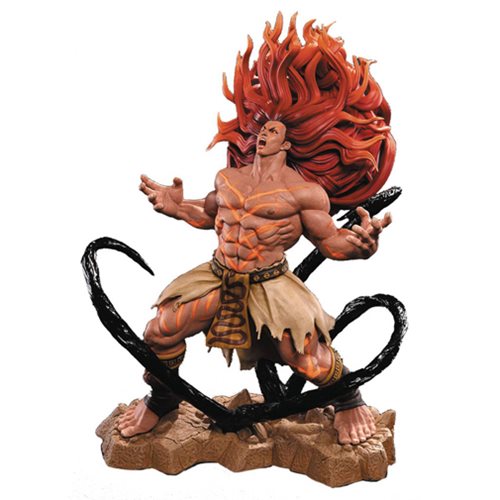 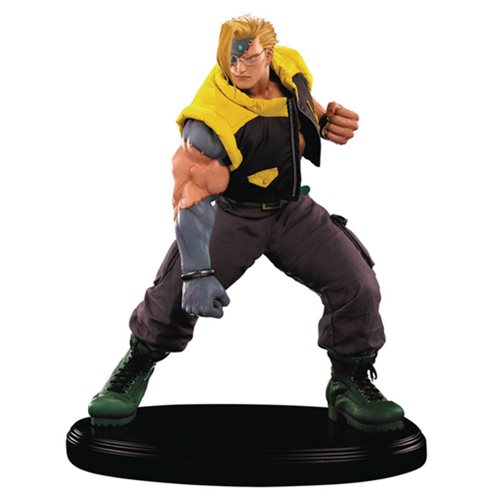