Get to Know Doctor Strange

The next chapter in the Marvel Cinematic Universe is about to magically enter all our lives with Doctor Strange. What we know so far from the trailers and teasers is that it will be unlike any Marvel film we’ve seen thus far. We’re entering the world of magic and mind-bending fantasy that hasn’t been seen from any Avenger, and the Sorcerer Supreme is set to lead us into the next phase of Marvel films.

Stephen Strange (a.k.a. Doctor Strange) made his comic book debut in the pages of Strange Tales #110 back in the Silver Age of Comics in 1963. Created by Steve Ditko, Strange was an exceedingly wealthy and successful neurosurgeon. He excelled quickly through med school and with his superior intellect and talent, he grew a mighty large ego to go with his skills. When the bones in his hands were shattered in a car accident, his abilities in surgery were taken from him as his hands would tremble uncontrollably. This caused him to spend all of his money in an effort to find a way to restore his hands. He traveled the world which lead him to the Ancient One, the current Sorcerer Supreme and protector of this world against the evil forces of magic. The Ancient One begins to train Strange in the way of the mystical arts and martial arts, knowing that Strange is destined to become the next Sorcerer Supreme.

Along with this newfound knowledge of spells and sorcery, Strange is also equipped with the Cloak of Levitation and the Eye of Agamotto. The Cloak is virtually indestructible and protects its wearer against magical attacks and enables Strange to fly. The Eye of Agamotto is a mystical amulet given to the Sorcerer Supreme whose light is used to negate evil magic. 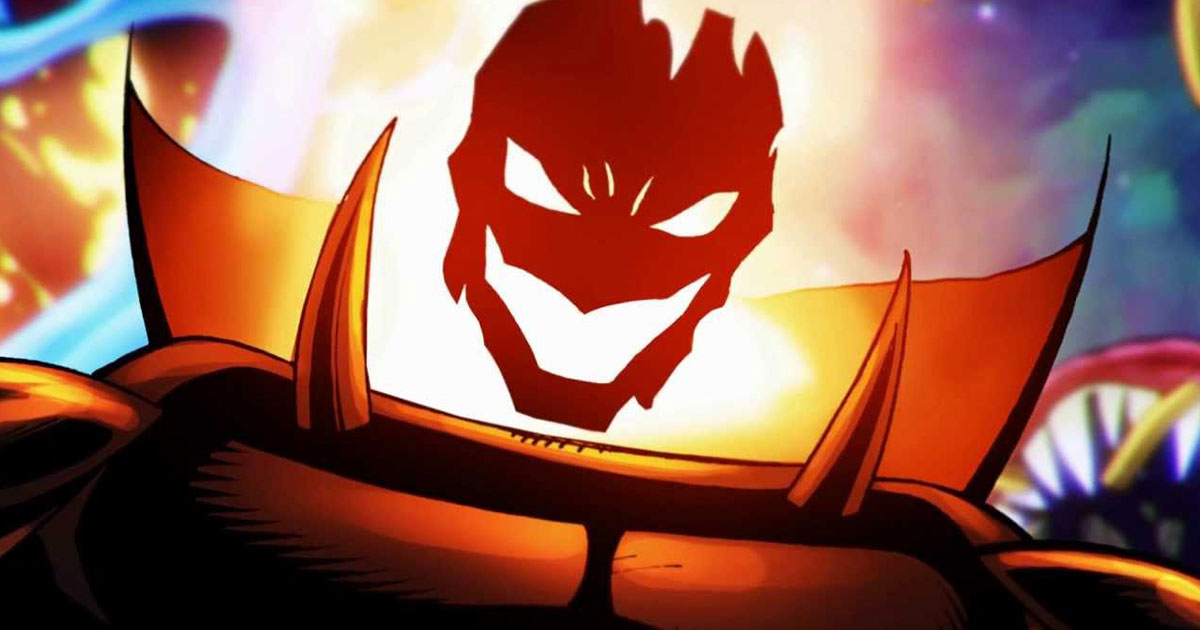 Every hero needs villains to fight, and Doctor Strange has some of the biggest baddies around. Dormammu is the demon ruler of the Dark Dimension and an old foe of the Ancient One. Baron Mordo (or Karl Mordo) studied under the Ancient One at the same time that Strange arrived to study. Strange would foil Mordo’s plan to kill the Ancient One, which would lead to Strange becoming the new Sorcerer Supreme.

Benedict Cumberbatch is set to bring Stephen Strange to life in his first ever live action film adaptation. We’re sure to see some incredible visuals in this film as the panels of the comics were also meant to sort of take you on some kind of mind trip. Strange is a very different character than the rest of the Avengers roster we’ve seen and it’ll be exciting to see how he fits with the group eventually.