Optimus Prime Has Never Looked Better as an Action Figure 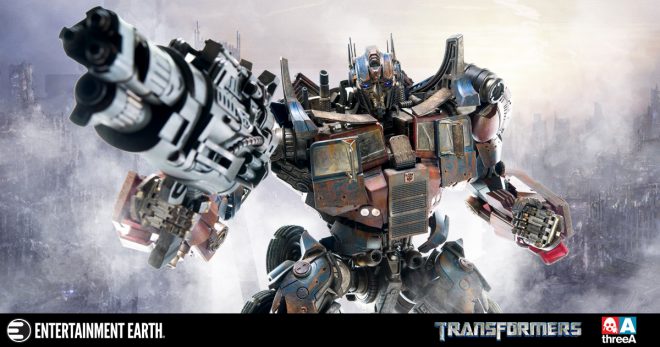 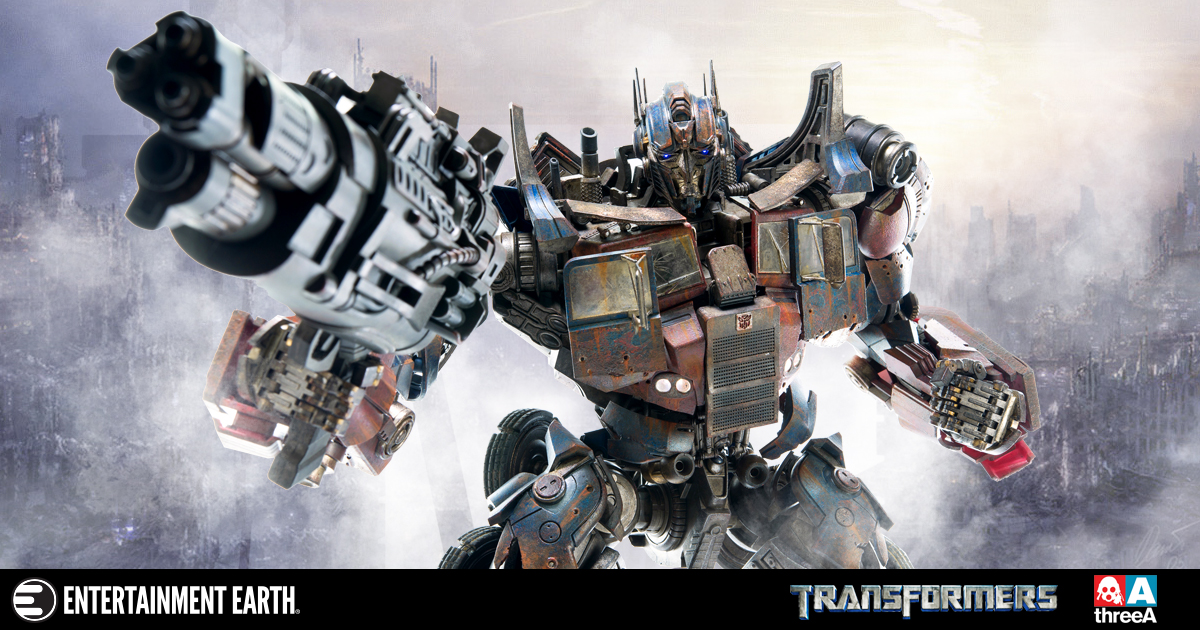 Whatever era of Transformers you love, from the original cartoons to the latest blockbuster, you love a high quality Optimus Prime action figure. Who would have predicted that the character who defined action figures for an entire generation – and beyond – was a robot that turned into a semi-truck? Now you can bring Optimus Prime home in a vivid way that you’ve never seen him before.

This Transformers Age of Extinction Optimus Prime Evasion Edition Premium Scale Action Figure is beyond the imagination of most mortals. Using movie-accurate detail and crafting technology previously unheard of, this action figure is a bombastic recreation on perfect scale. This figure perfectly captures Prime as he initially appears, seeking refuge as a disguised burnt-out truck, then must finally reveal himself as the leader of the Autobots.

Towering at 19-inches tall, featuring LED details, a detachable battle mask, and an unbelievable 85 points of articulation, this action figure is beyond compare. Heavily weathered and damaged by deadly battles, Prime shows off his endurance and bravery with the scars he bears. This amazing Optimus Prime action figure is available for pre-order now from Entertainment Earth!