One Punch Man Gets the Funko Pop! Treatment 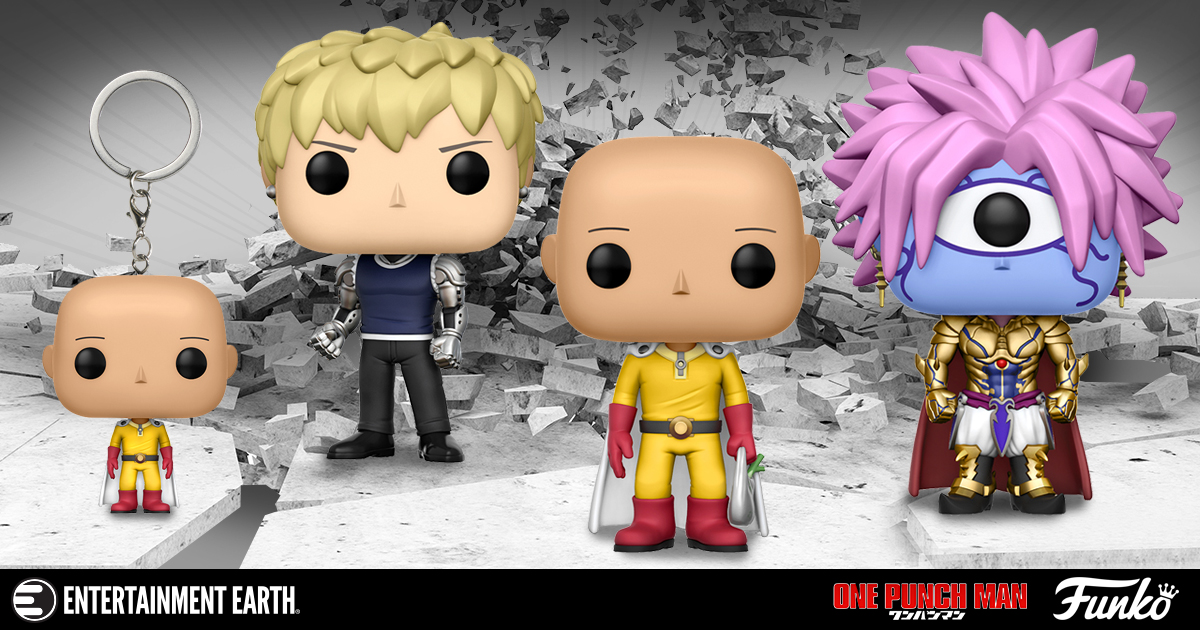 Seemingly-average joe Saitama’s powers are legendary by now, so it’s only right that Funko has given the One Punch Man hero his own line of Pop! figures.

The blank-faced, bald-as-a-billiard-ball superhero has been captured in all of his unassuming glory: clad in his yellow and red suit and cape, Saitama’s got a bag in one hand, leek peeking out. 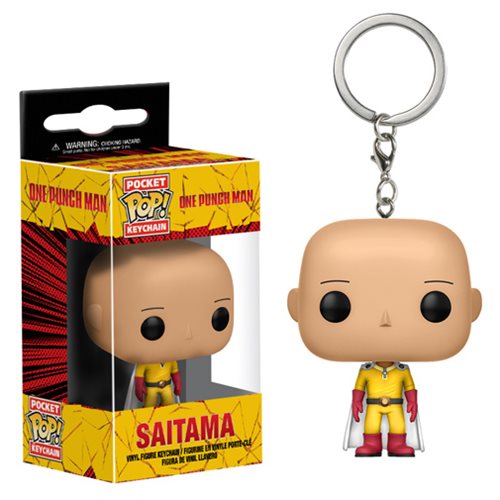 If you simply can’t get enough Saitama in your life, there’s also the Saitama Pocket Pop! Key Chain, which has scaled our hero even further down chibi-style. He’ll make a powerful addition to any keychain or backpack. 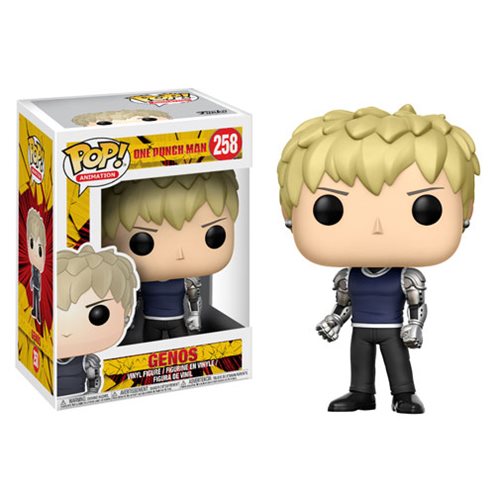 Then there’s One Punch Man’s disciple, Genos with his mighty metal arms and athletic physique.

Each of the One Punch Man Pop! Vinyl Figures stands the usual 3 3/4-inches tall and come packaged in themed window boxes. They’ll be arriving in stock this September, so order today!