Play Well – The History of LEGO

LEGO might be a worldwide phenomenon now, but it started with humble beginnings and had to weather many storms to get there. All you have to do is go to where it all originated, the small town of Billund, Denmark, to see for yourself. The town of just over 6,000 residents was home to Ole Kirk Christiansen, the founder of LEGO. It is also the current home of the LEGO Group headquarters.

Why Was LEGO Made?

Surprisingly, LEGO started out as wooden toys. Christiansen, a carpenter, originally built houses – normal size houses, that is – until the Great Depression hit, and people weren’t buying houses anymore. So, by 1934, he became a toymaker, making small, toy-sized furniture. And he was quite good at it. He changed his company name from Billund Woodworking Factory to LEGO. How did he come up with that? He took the Danish phrase “leg godt,” which literally means “play well,” and squished the words together to make “LEGO.”

Who Invented the First LEGO Brick?

It wasn’t until after World War II, that the LEGO owner started making plastic bricks. They were first called Automatic Binding Bricks. Yes, not the snappiest of names. Thank goodness, that got changed. The other problem? There were a lot of other plastic bricks in the market, so the company went to the artwork of Dutch painter Mondrian for the color scheme, which certainly made them stand out. So did the creation of the LEGO tubes, patented in 1958. Once they came about, LEGO bricks didn’t just merely stack, like other ordinary blocks and bricks, they could now bind together, with “clutch power.” It was a true game-changer. 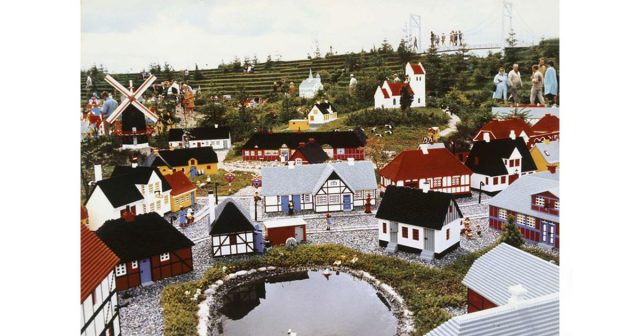 There are a lot of other interesting LEGO facts about the rise (and almost fall) of the LEGO company. Did you know, Samsonite (that’s right, the company known for making luggage) was the first U.S. company to get the LEGO license? LEGO, at first, wasn’t that popular in the United States, even though they were popular in 42 countries by the end of the 1960s. Of course, that changed.

Also, the initial reason for building LEGO Land theme parks was to keep people from visiting the factories? Work had to get done, after all. It led to LEGO Land becoming the 2nd largest theme park corporation in the world.

Other great bits of information include: In the midst of violent toy protests during the Vietnam War, LEGO pledged to stop the production of violent weapons made out of their bricks, and that has lasted – well, actually it lasted until this little movie franchise called Star Wars came along and they got the idea (and the license) to market Star Wars LEGO sets.

The History of LEGO in Pop Culture 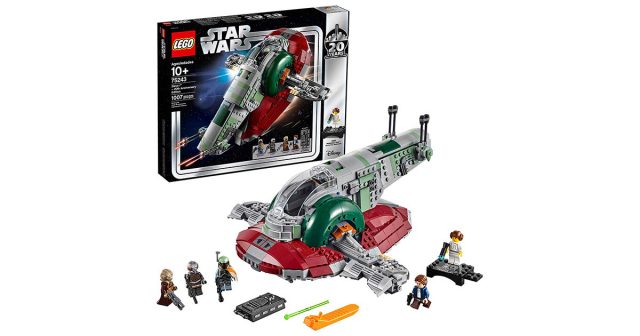 Since then, LEGO has diversified, getting licenses for other great IPs so they can create LEGO Batman, Marvel, and Harry Potter sets. They’ve also created a variety of films like The Lego Movie, LEGO videogames, and even TV shows such as LEGO Masters that is currently airing on FOX.

There’s no end in sight for the toymaker, they continue building on their success. Not only is LEGO one of the largest toy companies in the world, but its net worth of $14.6 billion.

Entertainment
Related ItemsEntertainmentHistoryLego
← Previous Story What We Know about Disney+: Release Dates, Price, Shows and Movies, and More
Next Story → What’s a FiGPiN?