What time is it? Time to collect Adventure Time Pop! Vinyls! From Cartoon Network’s hit show, all your favorite characters from the post-apocalyptic Land of Ooo get the ever popular Pop! Vinyl treatment.

First up is the protagonist himself, Finn the Human and his best friend/adoptive brother, Jake the Dog. Both are adorable, happy, and up for their next big adventure! Finn is wearing his trademark costume while Jake has his arms up in the air looking as wiggly as noodles (a testament to the fact that Jake can change shape at will).

They’re joined by their friends Princess Bubblegum, a bubblegum humanoid who rules the Candy Kingdom and has become increasingly dark in the show; BMO, a sentient video game console-shaped robot who lives with Finn and Jake; and Lumpy Space Princess (LSP), the princess of Lumpy Space who speaks like a Valley Girl and is perfectly captured as a Pop! Vinyl with a hand on her hip.

Marceline the Vampire Queen and the Ice King are morally grey characters in the Land of Ooo. Marceline, a half-human and half-vampire, looks cool as ever. But no one’s as cool as the Ice King, the antagonist who kidnaps princesses and once took care of a young Marceline. He’s appropriately angry and blue as a Pop! Vinyl. Gunter the Penguine, who often accompanies the Ice King, is also here, waving to you and hoping to be part of your collection!

Last but certainly not least is Fionna, the gender-swapped version of Finn! She exists in fanfiction written by the Ice King, which he forced Finn and Jake to listen to. 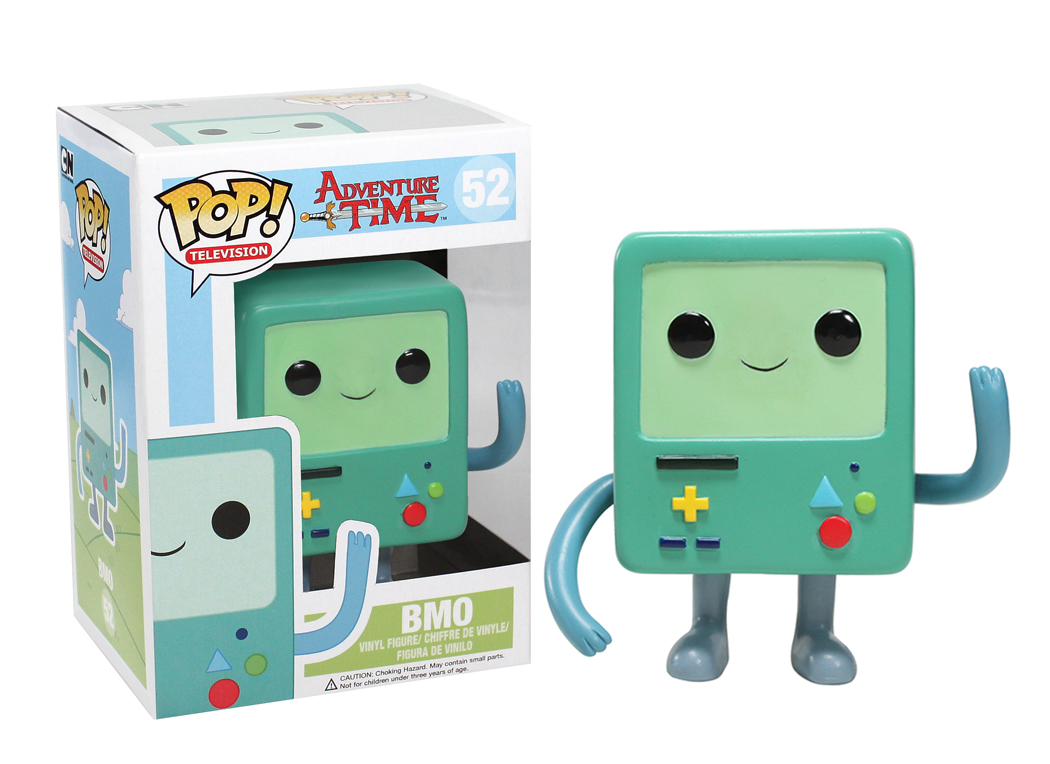 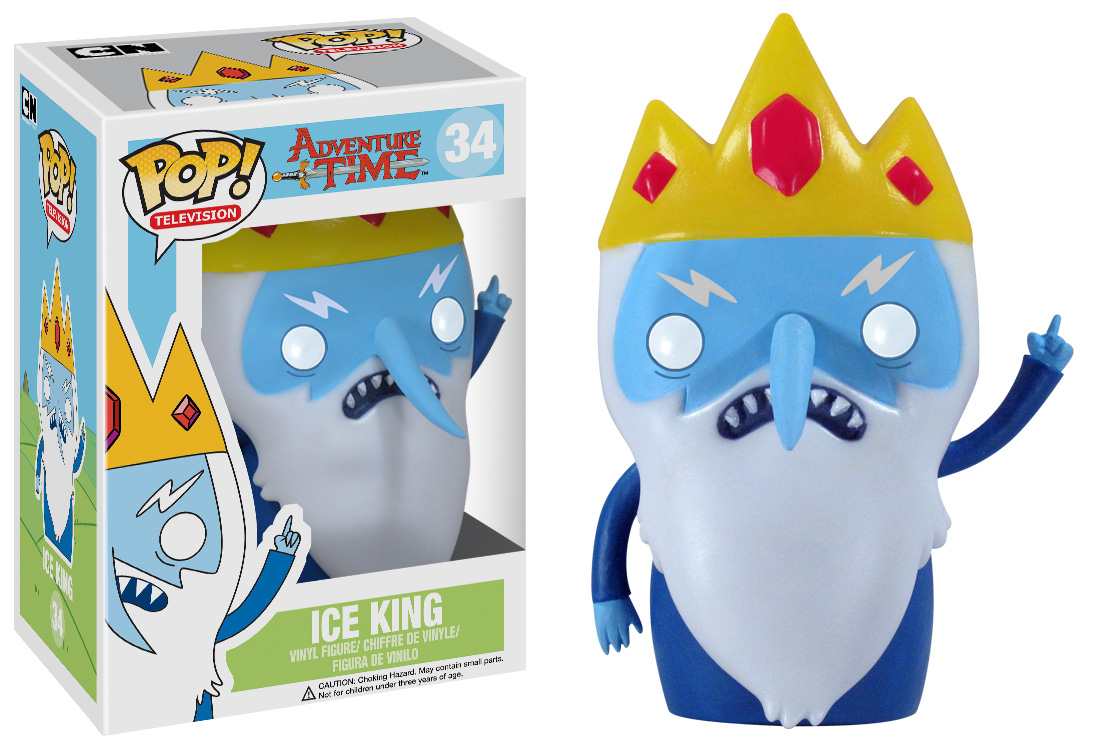