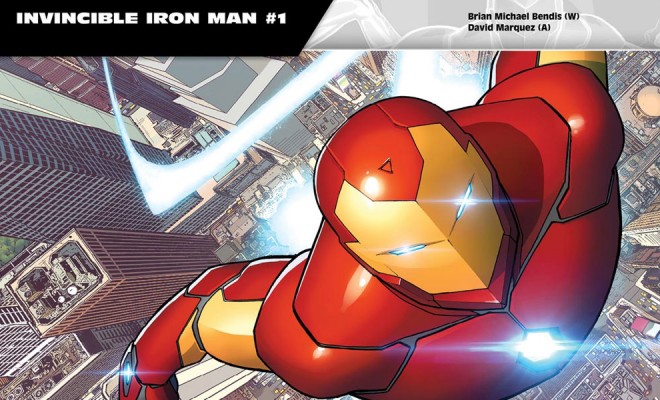 About a month ago, we reported that come fall, Marvel Comics would be announcing 55-60 brand new titles. Yesterday, those titles were announced! You can check them all out below.

One of the biggest and most notable differences is role change. Like we revealed, Miles Morales will be the new Spider-Man while Peter Parker will inhabit the role of Amazing Spider-Man.

He’s not the only one, though! The X-Men’s Kitty Pryde seems to have taken on the role of Star-Lord in Guardians of the Galaxy and Laura Kinney a.k.a. X-23 is our new Wolverine.

However, it’s Spider-Woman a.k.a. Jessica Drew that has everyone talking because, get this, she’s pregnant! We have no idea who the father is or any further details, besides the cover and sub-title: “Parent by day. Hero by night.” We’re certainly eager to find out more…

Another fun tidbit is the writer of the new Daredevil series, Charles Soule, who’s a comic writer and real-life practicing lawyer!

Check out the rest below and let us know which ones you’re most excited about in the comments! 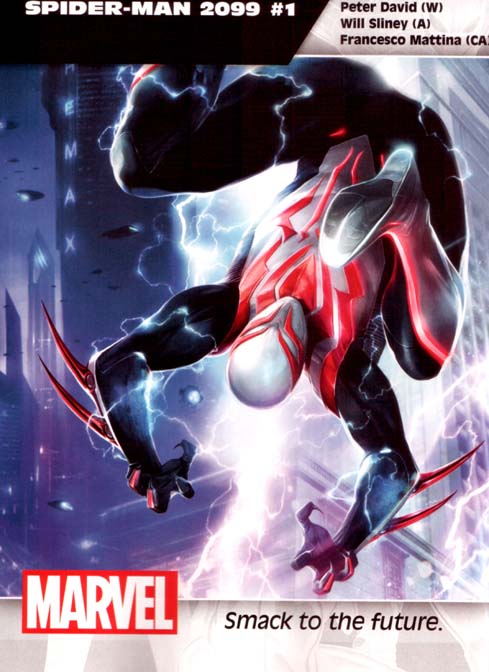 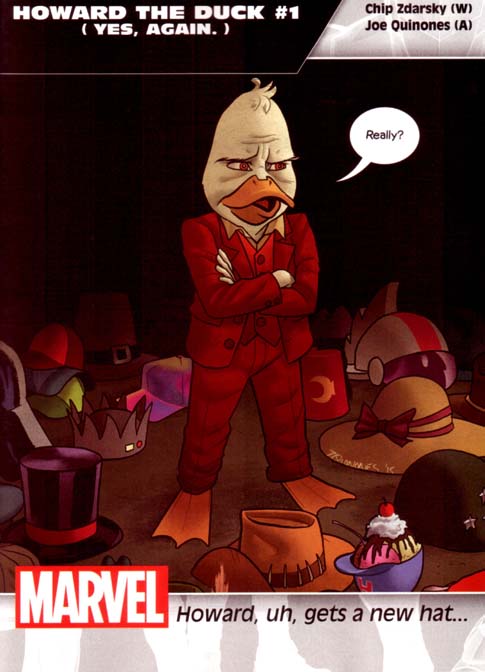