Which Ranger Will You Morph into with New Prop Replica? 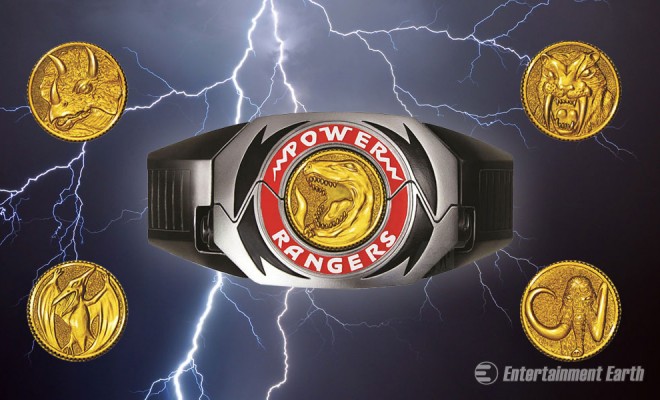 From the original 1993 television series, this prop replica is going to be a hit with all Power Rangers fans.

The morpher itself is made of high-quality die-cast metal parts and plastic, measuring 10-inches wide x 8-inches tall x 3-inches long. It’s exactly what you need to beat the bad guys!

All the pieces are packaged in a window display box which sports the 20th-anniversary logo.

Get ready to morph and order your own Legacy Morher today! It’s available at Entertainment Earth where in-stock orders of $79 or more receive free shipping. 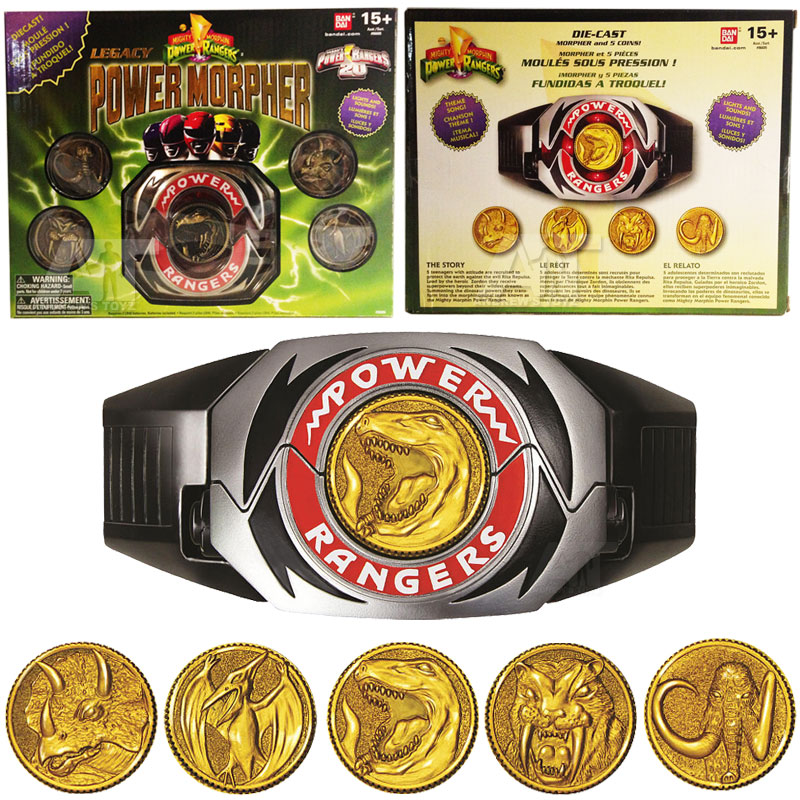