See the Best Look Yet at Ben Affleck’s Caped Crusader

You’ve seen the trailer for Batman v Superman: Dawn of Justice which admittedly didn’t have the clearest look at Ben Affleck’s Caped Crusader.

Now, however, two photos have surfaced of the newest actor to take on Gotham’s hero and they’re the best look yet. One is black and white and the other is color. 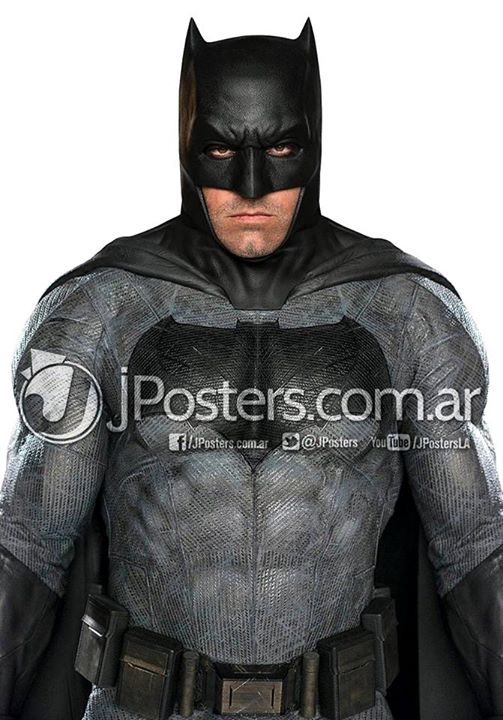 Many fans have noticed that these images look a lot like the Batman in Frank Miller’s Dark Knight trilogy. Director Zack Snyder has cited Miller as an influence on his film.

These images definitely give a better idea of Affleck’s Batman that we saw in the trailer.

What do you think of this look? Are you excited to see Ben Affleck as Batman?

Entertainment Movies Superhero News Superheroes
Related ItemsBatmanBatman v Superman: Dawn of JusticeBen AffleckEntertainmentGallery
← Previous Story Which Popular Batman Character Gets an Action Figure for the First Time?
Next Story → Which Mutants Are Hanging Out on the Set of X-Men: Apocalypse?