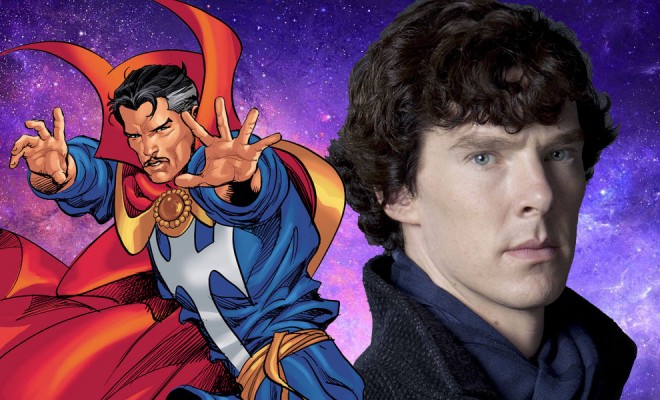 According to Deadline, Cumberbatch is taking the lead role in Marvel Studios’ Doctor Strange. Doctor Strange is based on the character created by Stan Lee and Steve Ditko, who made his first appearance in 1963’s Strange Tales #110. It follows the adventures of Stephen Strange, a neurosurgeon who loses precision in his hands following a terrible car accident. His quest to regain his former skills sets him on the path to become the “Master of the Mystic Arts.”

While there is no official release date as of yet, the time table for production would lead us to believe that Doctor Strange will land on the July 8, 2016 release date that Marvel bookmarked for a theatrical release. 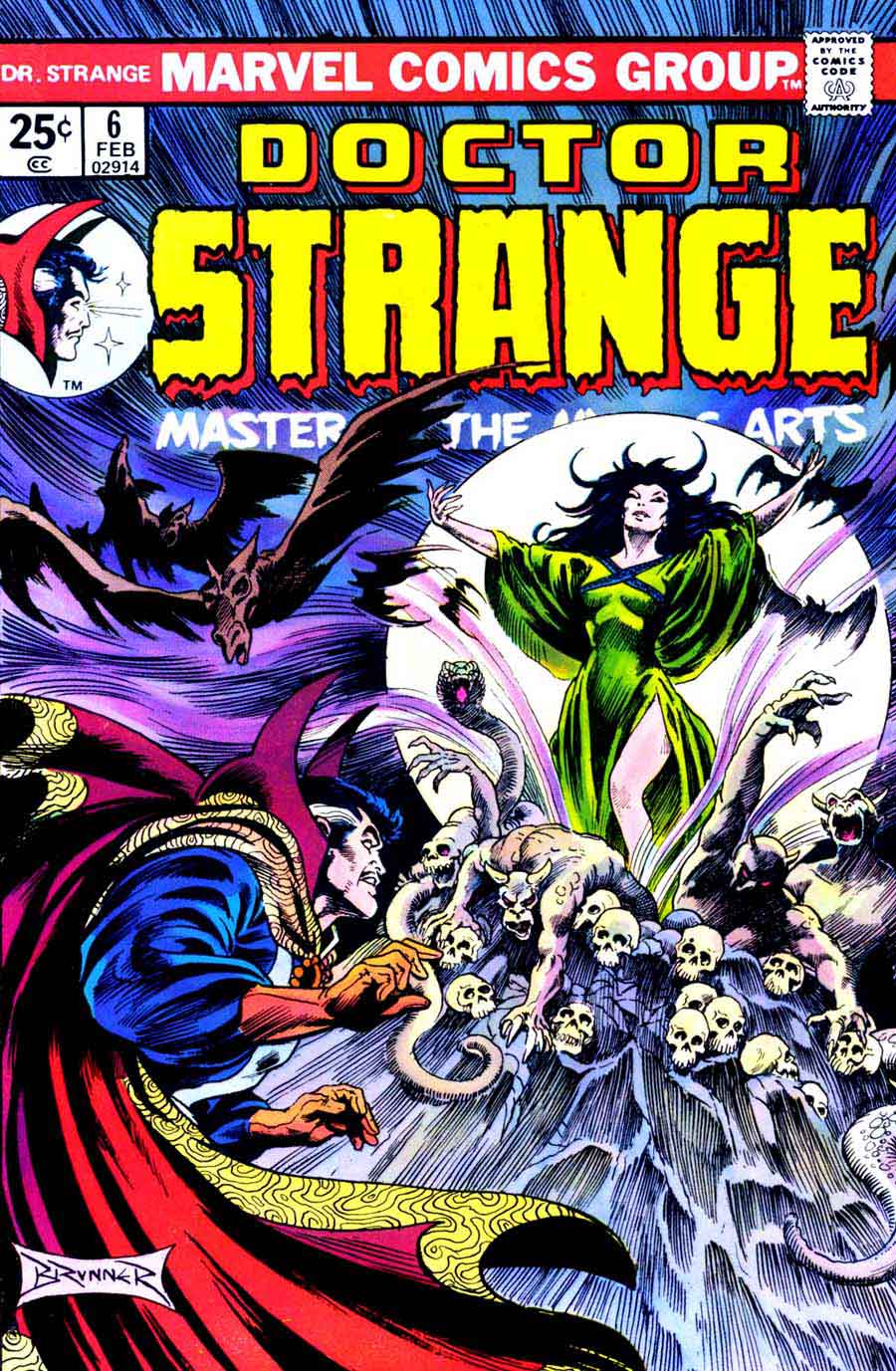