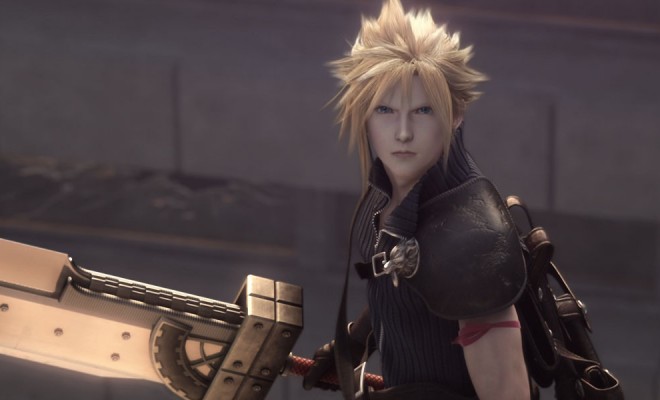 The Electronic Entertainment Expo, commonly known as E3, is a video game convention and currently well under way in Los Angeles. So far there’s only been a day of news and we already have some stellar trailers for upcoming games.

Check out some of our favorite trailers below, including Fallout, LEGO, and one from Sony and Square Enix we’re particularly excited about.

The latest game in the Halo franchise from Microsoft looks epic. The new multiplayer gameplay is called Warzone and you can see it in action in the trailer.

Simply titled Gears 4, the new game in the Gears of War series, looks gorgeous. The trailer is six-minutes of in-game action, showing both male and female protagonists exploring around a decrepit mansion.

One of the most important players in Fallout 4, according to Bethesda, is man’s best friend. We’re already getting our tissues ready. This trailer looks really promising, too.

The LEGO video games are huge hits with gamers across the board. Now there’s a new one, celebrating the movie that has smashed box office records across the globe: Jurassic World – and more! This game will not only cover World, but all three Jurassic Park films before it.

Mad Max: Eye of the Storm

The new film Mad Max: Fury Road has earned acclaim across the globe and now you can get your hands dirty with more action and gore from this new game based on the film!

With epic scenery and Game of Thrones-esque music, expect a gorgeous game from this third installment.

Continuing the Game of Thrones theme, this next trailer is narrated by Lena Headey (Cersei) and is absolutely breathtaking. If fantasy is your style, this is the game for you.

Rise of the Tomb Raider

Set to come out on November 10th, this new Tomb Raider game is an origin story for Lara Croft and her first tomb-raiding expedition.

The highly anticipated Star Wars Battlefront will link into The Force Awakens and we already can’t wait for it. Get ready for massive, multiplayer action.

This trailer for the latest Assassin’s Creed game shows a gameplay walkthrough that has us very excited.

The newest Metal Gear Solid game seems creepy to say the least, and exactly what we’ve come to expect from this series.

With epic music, new terrain, and multiplayer action, this new Call of Duty game is going to be a great ride.

The ever popular Street Fighter series gets new and old fighters and is sure to be a hit with fans.

Last, but certainly not least…

It’s here, this is not a drill. Sony and Square Enix have officially announced the Final Fantasy VII Remake with a gorgeous and tantalizing cinematic trailer. We are so ready for Cloud and we hope this continues with other Final Fantasy games (like VIII!).

Whew. Congrats if you made it through all that without completely exploding from excitement!

Which games are you most looking forward to? Get loud in the comments!