True collector must-haves, each figure is individually numbered within its series on the bottom as well as on the packaging.

On the other side of the battle, two classic GOTHAM CITY™ mischief makers create mini mayhem. THE JOKER™ is number 45, and HARLEY QUINN™ is number 45.

Be among the first to collect these legendary DC Comics characters re-imagined as never seen before! Order yours today. 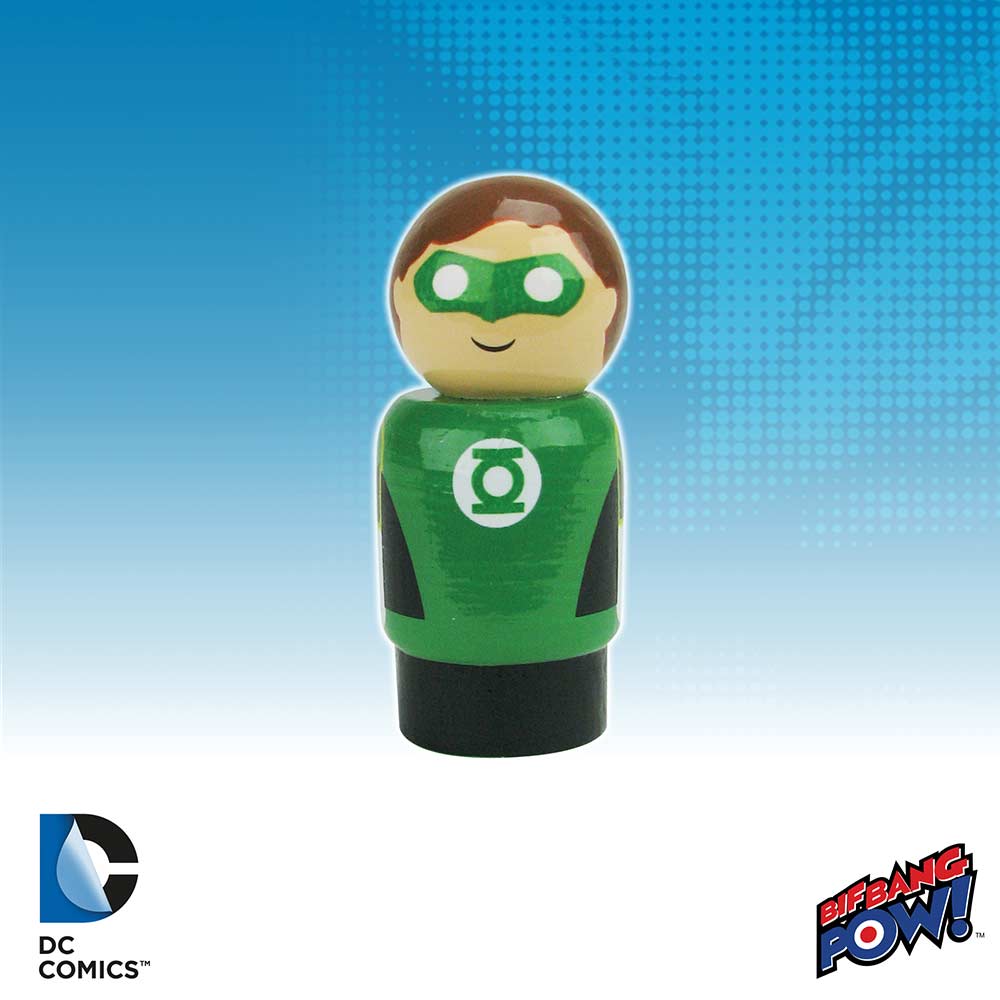 Add these and other great DC Comics merchandise from Bif Bang Pow! to your collection today!