Are You Ready to Kick Some Flash with Bif Bang Pow!? 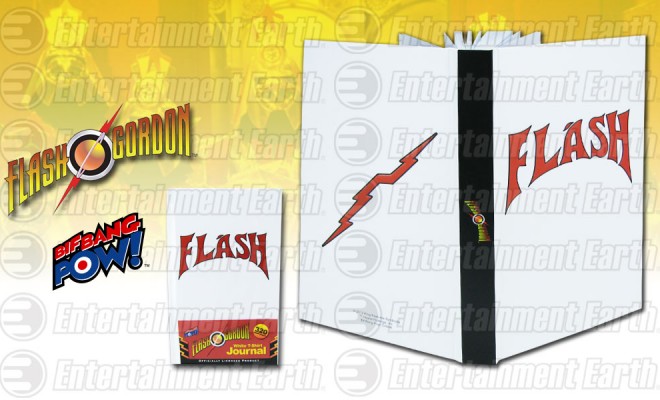 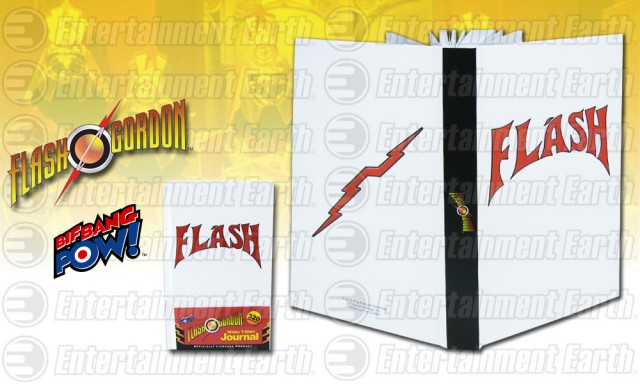 Get ready to kick some Flash with the new Flash Gordon White T-Shirt Style Journal from Bif Bang Pow!, now in stock!

The cardboard hardcovers features the infamous embossed lightning bolt on the back and Flash on the front just like the T-Shirt he wore in the movie. Document your adventures as you bring peace to all corners of the Universe with your very own Flash Gordon White T-Shirt Style Journal!

Flash Gordon, an American football star and title character in the classic 1980 sci-fi film Flash Gordon, unwillingly travels aboard a rocket ship along with the Dale Arden and Dr. Zarkov. Together they travel to the distant planet Mongo where the evil Emperor Ming has unleashed a series of natural disasters aimed to destroy Earth. In order to save Earth from impending destruction, Flash must unite the kingdoms of Mongo to defeat the evil Emperor Ming.

This epic journal is currently available at Entertainment Earth where in-stock orders of $79 or more receive free shipping. 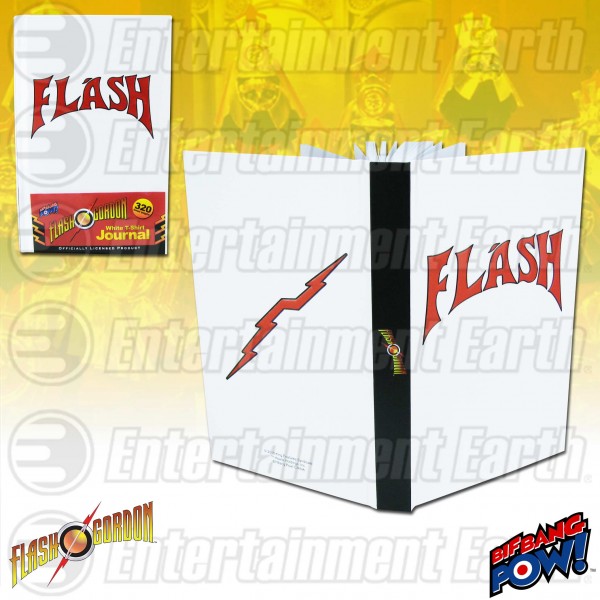