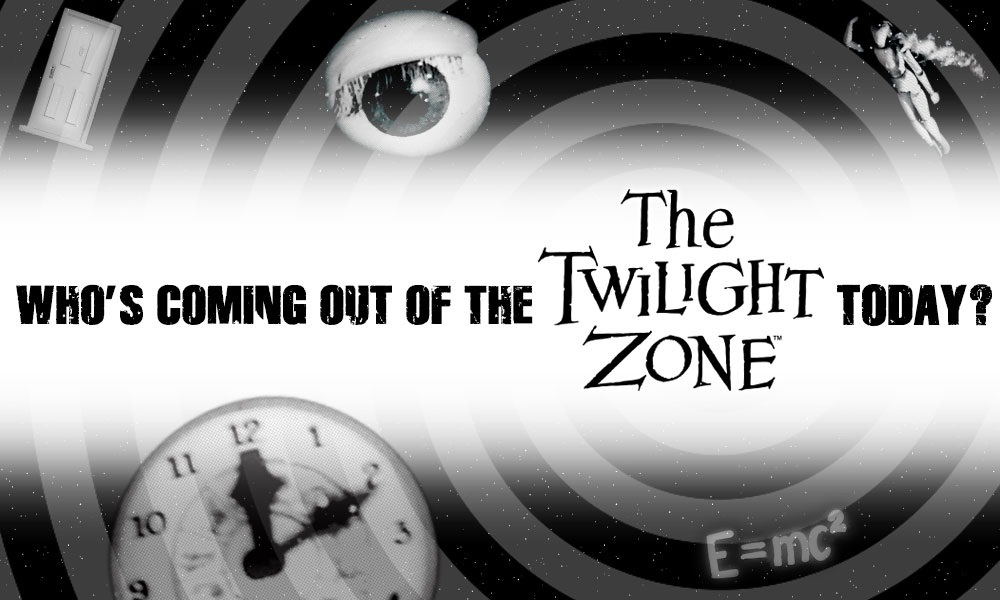 Who is coming out of The Twilight Zone today?

You have been introduced to Miss Janet Tyler, who lives in a very private world of darkness. A universe whose dimensions are the size, thickness and length of the bandages that cover her face. In a moment, we’ll witness the removal of those bandages and we’ll see what’s under them. Keeping in mind, of course, that we’re not to be surprised by what we see, because this isn’t just a hospital. And this patient, Janet Tyler, patient number 307 is not just a woman, because this happens to be the Twilight Zone.

Check out this exclusive first look at the unpainted sculpts for the Bandaged Patient, Doctor Bernardi, and the Nurse in Series 2 of Bif Bang Pow!‘s The Twilight Zone 3 3/4-inch action figure line. These 3 3/4-inch scale figures are crafted from plastic and feature five points of articulation. Don’t miss out on these limited edition figures, which each come individually numbered!

Beauty truly is in the eye of the beholder. With the bandages about to come off, did the procedure work? You’ll find out in Episode 6 “Eye of the Beholder” from Season 2 of The Twilight Zone written by Rod Serling.

Be sure to subscribe and return for more Bif Bang Pow! news and keep your eyes peeled because more of your favorite characters will soon be leaving the Twilight Zone!

“You’re traveling through another dimension, a dimension not only of sight and sound, but of mind. A journey into a wondrous land whose boundaries are that of imagination. That’s the signpost up ahead. Your next stop… the Twilight Zone.” (Spoken by Rod Serling at the beginning of each The Twilight Zone, episode.)