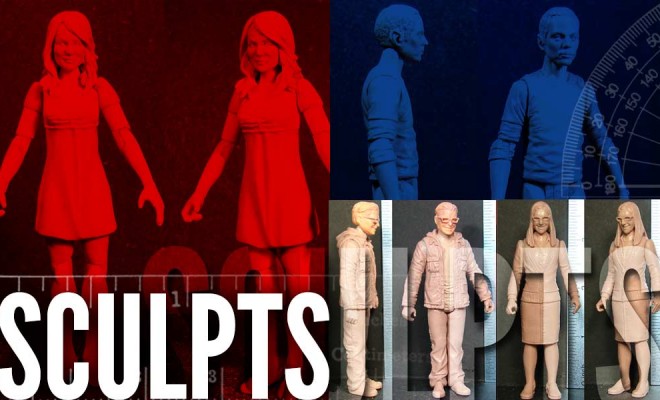 This one goes out to all The Big Bang Theory fans! Check out the exclusive first look at the unpainted sculpts for Bif Bang Pow!’s upcoming line of The Big Bang Theory 3 3/4-Inch Action Figures. Add a little brilliance to your collection with these exciting new figures!

Be sure to subscribe and return for more Bif Bang Pow! news and keep your eyes peeled because the full reveal is coming soon! BAZINGA!™

In The Big Bang Theory, Leonard and Sheldon are brilliant physicists – geniuses in the laboratory, but socially challenged in the real world. Enter beautiful, street-smart neighbor, Penny who aims to teach them a thing or two about life. Despite their on-again, off-again relationship in the past, Leonard found true love with fiancé Penny. Even Sheldon has found a female companion – entering into a “Relationship Agreement” with neurobiologist Amy Farrah Fowler. In their free time, Leonard and Sheldon continue to enjoy frequent trips to the comic book store and fantasy role-playing games with their ever-expanding universe of friends, including fellow scientists Raj and Howard, and Howard’s adorable microbiologist wife, Bernadette.