Hey BAZINGA!™ fans, do we have news for you! Drum roll please… introducing the amazing all-new line of first-ever The Big Bang Theory 3 3/4-inch action figures from Bif Bang Pow!.

We are thrilled to announce this fantastic line of figures based on the hilarious sitcom. These action figures will put you right there on the set with Sheldon, Leonard, Penny, and the whole gang!

Once you hear all the details, you’re going to want each and every one! These figures are fashioned from plastic and feature multiple points of articulation. Each character comes in unique, full-color packaging that turns into a diorama, complete with pop-up features. This packaging creates the perfect display piece for collectors and allows you to recreate popular scenes from the show!

Available in this line are 10 individual figures. Sheldon, Leonard, Howard, Raj, Penny, Bernadette, and Amy Farrah Fowler are coming to you! But that’s not all because Sheldon is available in 4 different variants with shirts featuring his 4 favorite superheroes!

In The Big Bang Theory, Leonard and Sheldon are brilliant physicists – geniuses in the laboratory, but socially challenged in the real world. Enter beautiful, street-smart neighbor, Penny who aims to teach them a thing or two about life. Despite their on-again, off-again relationship in the past, Leonard found true love with fiancé, Penny.  Even Sheldon has found a female companion – entering into a “Relationship Agreement” with neurobiologist Amy Farrah Fowler. In their free time, Leonard and Sheldon continue to enjoy frequent trips to the comic book store and fantasy role-playing games with their ever-expanding universe of friends, including fellow scientists Raj and Howard, and Howard’s adorable microbiologist wife, Bernadette. 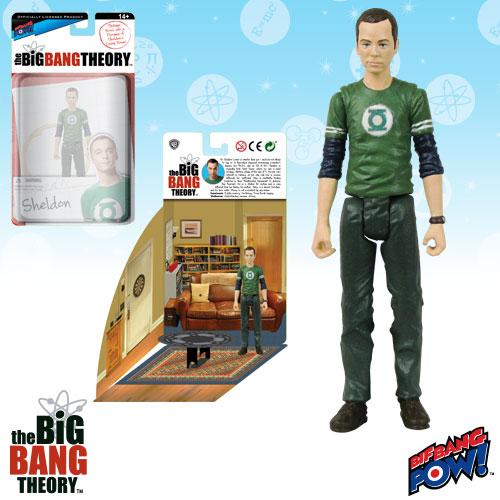 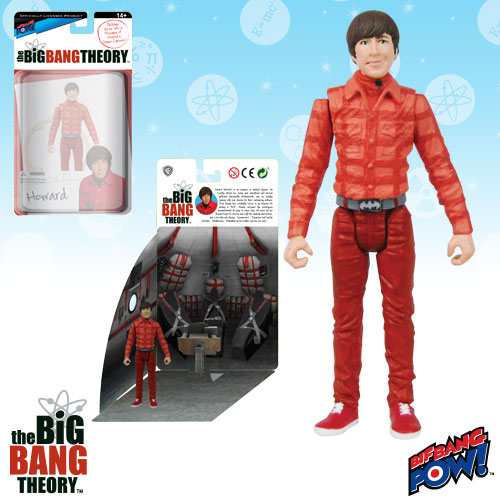