The 1986 cult classic comes to life as these Big Trouble in Little China Pop! Vinyl Figures!

Relive the epic adventure as the all-American trucker Jack Burton gets dragged into a centuries-old mystical battle in the underworld of San Francisco’s Chinatown!

Check out the whole gang, currently available for pre-order at Entertainment Earth. These Pop! Vinyls are slated for arrival in February 2015. 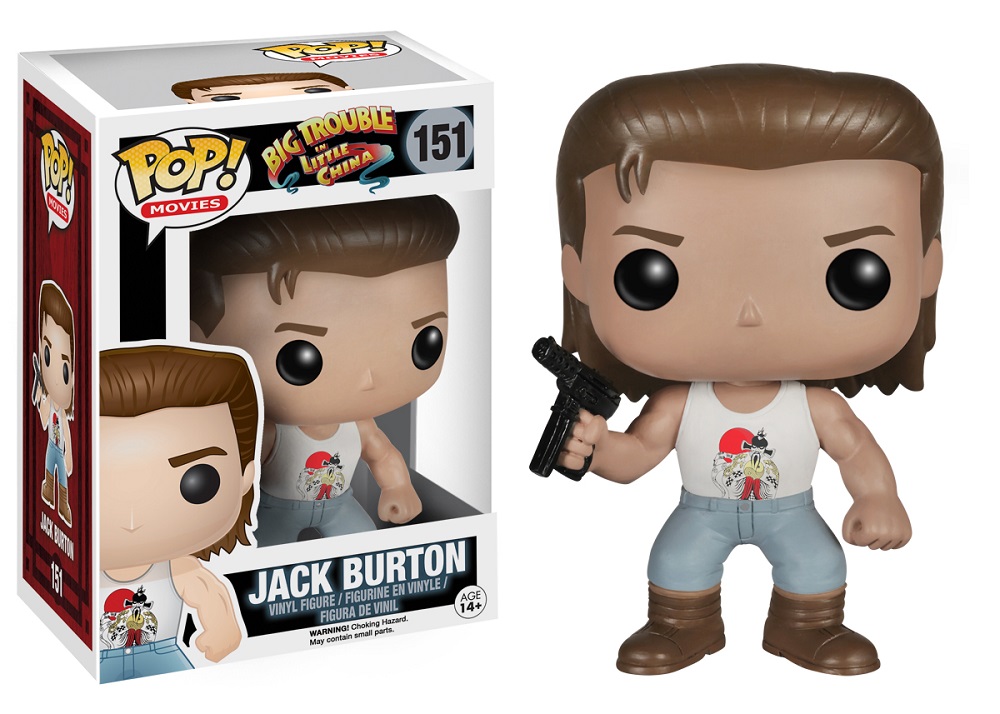