The Pop! Is Out There 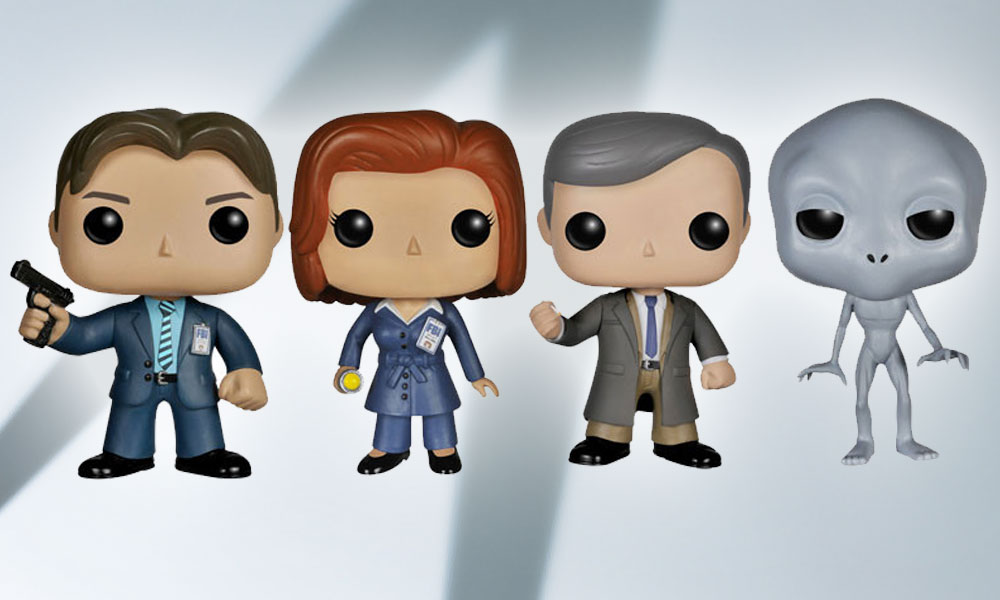 The truth is out there… The X-Files Pop! Vinyls are coming and they’re ready to explore the unnatural, mysterious, and alien among us!

As FBI agents Fox Mulder and Dana Scully investigate the strange and unexplained, they may soon find themselves adorably rendered as Funko Pop! Vinyls. They’ll make a believer out of any skeptics with The X-Files Pop! Vinyl Figures.

Each of The X-Files Pop! Vinyls stands about 3 3/4-inches tall and comes in a displayable window box. Fox carries a gun while Dana holds a flashlight. The Cigarette Smoking Man, as his name suggests, comes with a cigarette in hand. Bring the paranormal to your collection today!

These mysterious Pop! Vinyls are currently available for pre-order at Entertainment Earth and are scheduled to arrive in April 2015.

» See all The X-Files Pop! Vinyls 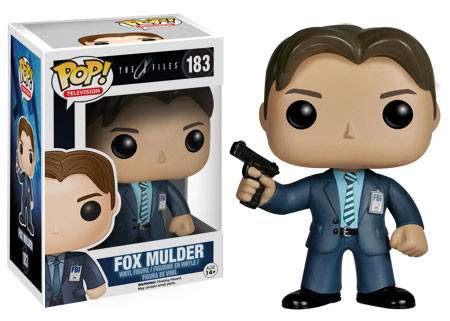