Add Some Bang to Your Funko Collection with These Bullet Club Pop!s

If you’re a fan of wrestling, and not living under a rock, there’s this little faction of wrestlers in New Japan Pro Wrestling called the Bullet Club. They’ve made waves in the wrestling world since debuting five years ago. While the group has gone through several leadership changes, they’ve found a way to stay dominate both inside and outside the squared circle – with huge merchandise sales and selling out arenas around the globe. The Bullet Club has some of the best selling tee shirts at Hot Topic stores in malls across the country. Now they’re making history as the only wrestlers not under the WWE umbrella to be immortalized in Funko Pop! form! 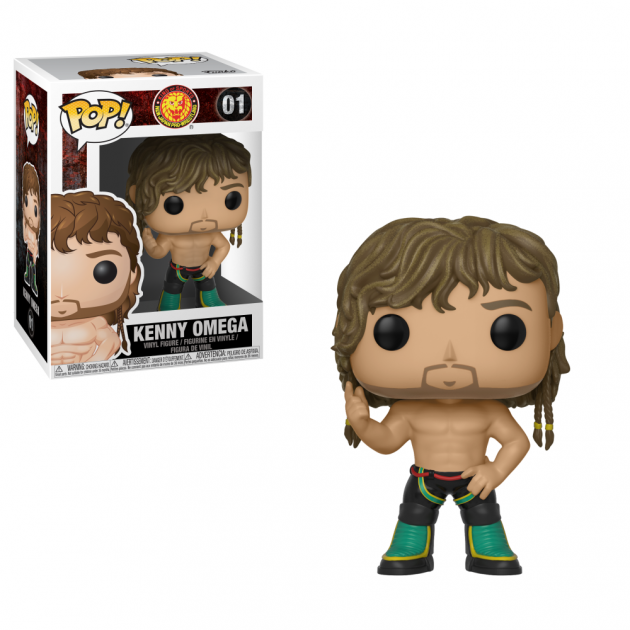 Arguably, Kenny Omega has had some of the best matches in the history of the sport since being named the leader of the Club just over two years ago. His Funko Pop! perfectly captures his sense of style and his signature pose as well.

“The American Nightmare” Cody Rhodes debuted in New Japan just over a year ago and has given Omega a run for his money as the leader of the group. Lately, the two wrestlers have been at odds, clashing over how to run the group. This figure has amazing details, including the tattoo on Cody’s chest, which is in honor of his late father, the great Dusty Rhodes. 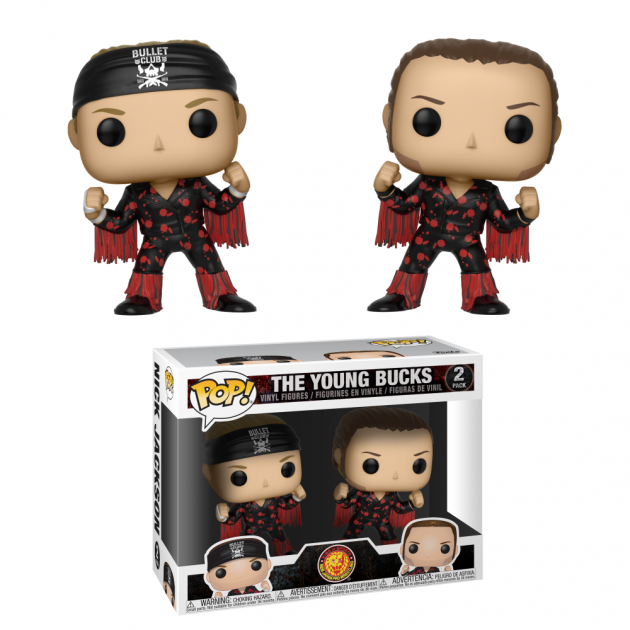 Last, but most certainly not least, the Young Bucks have made a name for themselves with their high flying performances. They can also be considered one of the best independent tag teams in the history of the business. Matt and Nick Jackson have been dominating the tag team scene for over ten years, but have only recently caught the global attention they deserve. Their 2-Pack features them both in red and black gear, with Nick wearing a Bullet Club bandana.

All of these figures will debut later this summer and are guaranteed to sell quickly so order yours as soon as you can and do NOT miss out.