Feel the Need for Speed with These Cars 3 Pop! Vinyl Figures 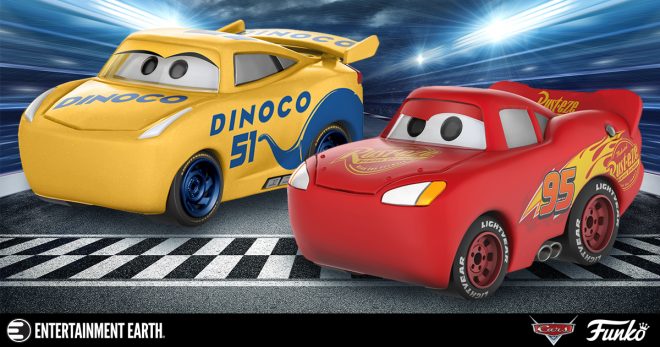 Get a fast pass to fun times with the characters of Disney/Pixar’s Cars! These collectibles are a must have for fans of the turbo charged mega-hit film series. 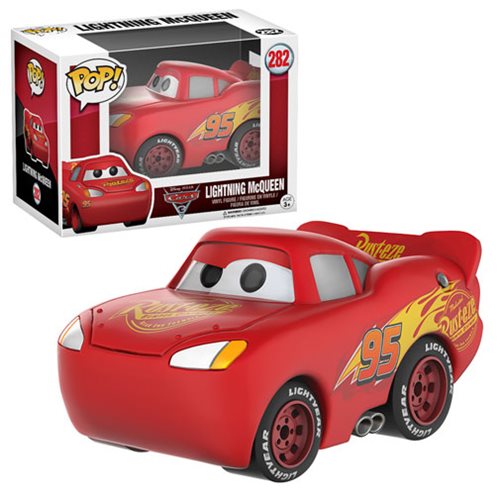 With the help of rookie Cruz, Lightning McQueen is attempting a comeback in the Florida 500.  Number 95 will have to prove that he truly reigns supreme in the racing world. You don’t want to miss out on the Cars 3 Lightning McQueen Pop! Vinyl Figure!

Speaking of the optimistic rookie, take a look at the Cars 3 Cruz Ramirez Pop! Vinyl Figure. We’ll have to wait for the premiere of the new film on June 16 to learn more about her character, but this brightly painted speedster looks like a force to be reckoned with.

Both of these Pop! figures come packaged in a window display box.

They’ll be racing onto the scene this June, so place your pre-orders with Entertainment Earth!