Citizens of Gotham Come Alive with These Batman Action Figures

Greg Capullo is one of the foremost comic book artists of our time, working on various titles since the 90s. In 2011 he began drawing Batman as part of DC Comics’ The New 52. Now you can celebrate his art of Gotham residents with DC Comics Designer Series by Greg Capullo Action Figures!

These action figures include the heroes of Gotham, as well as the villainous scum who roam the dark alleyways and cause torment to Gotham’s citizens. They’re beautifully designed, with vibrant colors and multiple points of articulation, and stand between 6 and 9-inches. They also come with character specific accessories.

There are three versions of Batman – the original, classic figure and a second from Batman: Zero Year which was a year long crossover event retelling Bruce Wayne’s origins. This second figure features a slightly different costume, including purple gloves and a different utility belt. The third is a deluxe 9-inch statue of Batman in his Thrasher armor.

And where would Batman be without his sidekicks and supporters? Dick Grayson in his red and black Nightwing costume, Barbara Gordon in her yellow and black costume, and of course Commissioner Gordon. They have a great resemblance to their comic incarnations.

Fans always praise the Batman mythos for its great villains and they are certainly in abundance here. There’s Red Hood, Mr. Freeze, Talon (from the Court of Owls), the Riddler (cane and all), and of course Catwoman with her whip and goggles.

Batman fans do not want to miss out on these stunning action figures, which are currently available at Entertainment Earth, where every in-stock order of $79 or more receives free shipping. 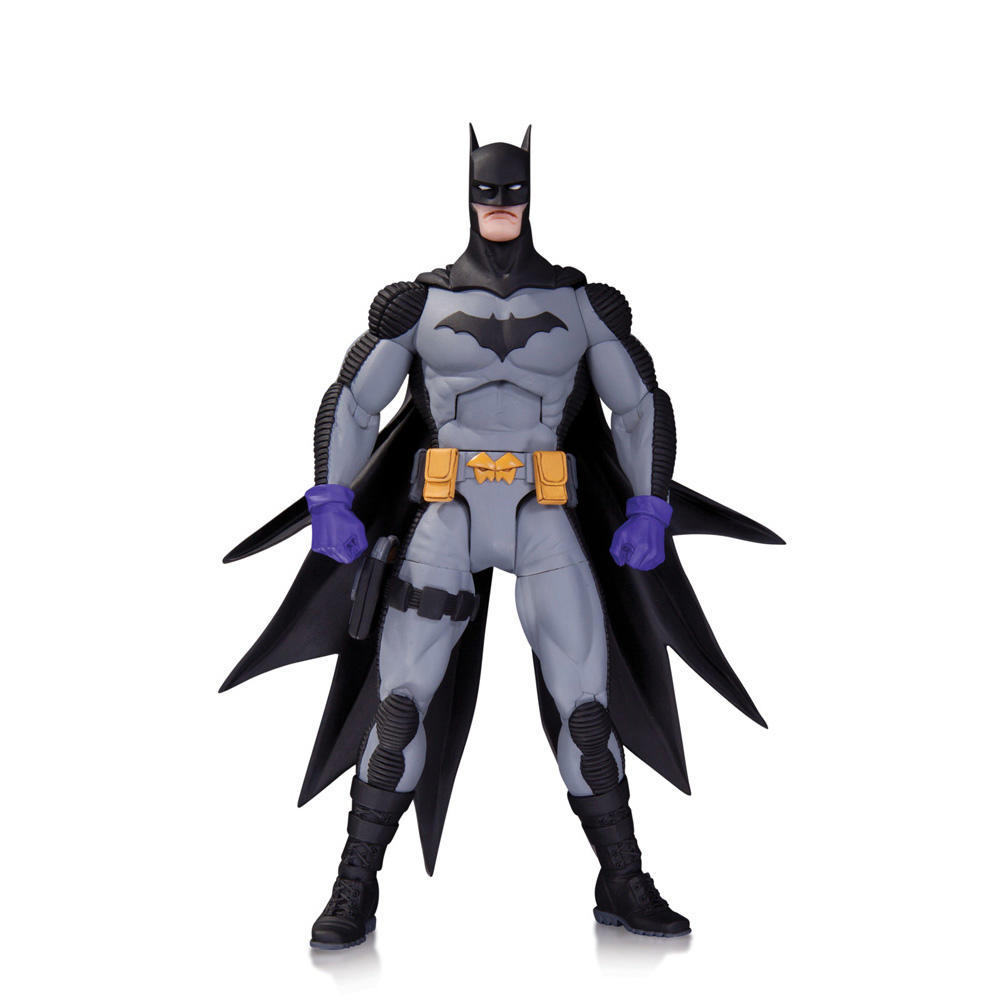