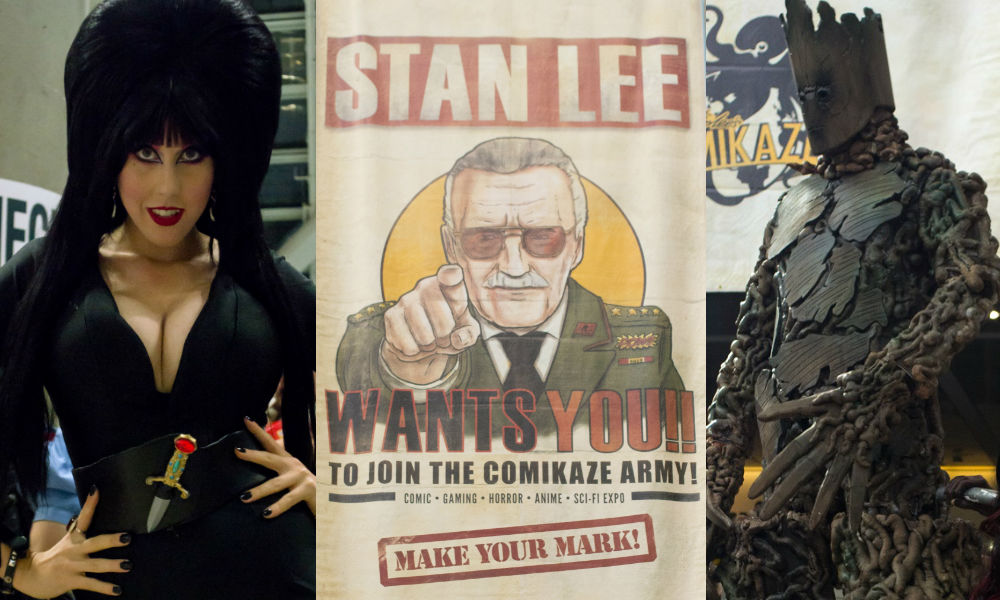 Stan Lee’s Comikaze was held in Los Angeles this weekend and we were lucky enough to attend.

This annual convention is LA’s first and only large-scale multi-media pop culture convention. Partnering with Stan Lee and Elvira Mistress of the Dark, Comikaze is owned and operated by pop culture icons.

Comikaze is truly an event held for the fans, by the fans. 2014 was its 4th year and the growth is palpable. From the show floor to the cosplayers, fans were everywhere. With comics, collectibles, art, toys, and other merchandise, Comikaze brought first-rate programming and vendors to the LA convention community. With the artist alley in the middle of the exhibit hall, we were able to see everything without segregation.

We’re ready to give you the scoop on what we saw. From cosplayers to exclusive maquettes to full scale replicas of pop culture icons, the convention was booming with everything that makes a convention worth going to. If you can make to Comikaze Expo next year, you should. 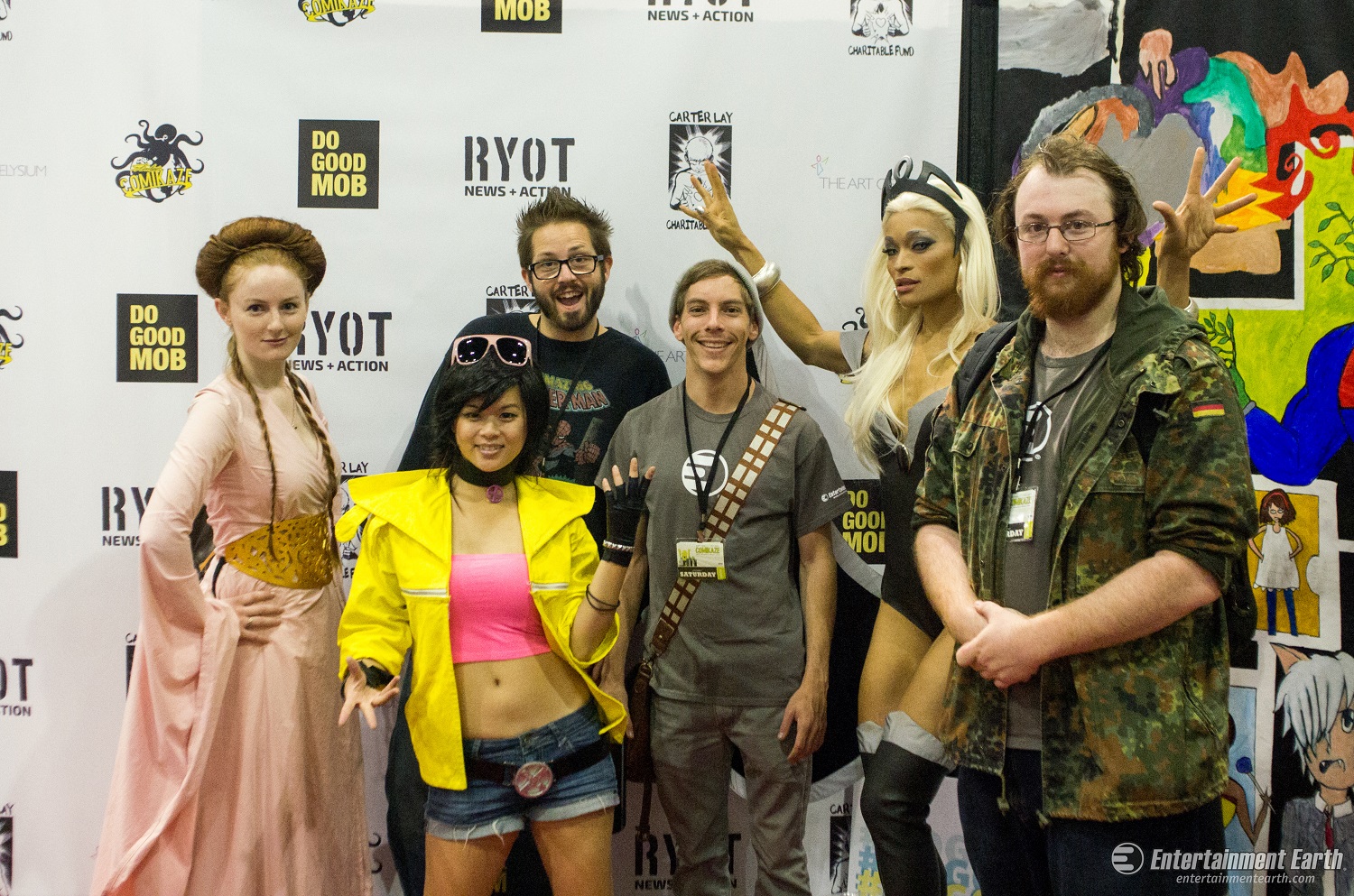 We’ll bring you more from the show in a bit so, for now, enjoy some of the best cosplayers we saw at Comikaze this year.

Did we miss you? Share your photos in the comments and tell us your favorite memory from the convention!