Has the First Star Wars Spin-Off Film Landed Its Lead? 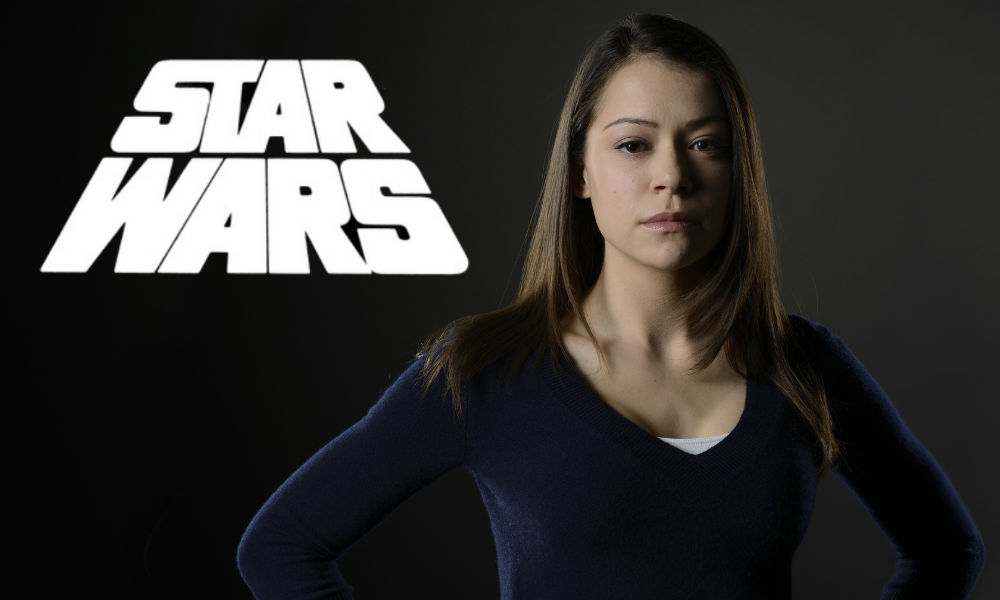 The newest Star Wars film isn’t out yet but we already know it’ will be a trilogy and that there are spin-offs in the works.

Disney CEO Bob Iger recently spoke with Get Your Geek On about the future of this universe:

“As one of the few people allowed to visit the set during filming….and one of the fewer who’s seen most of the footage…I can assure the millions of ‘Star Wars’ fans who have spent the last decade hoping for a new movie this one will be worth the wait. And it’s only the beginning of a new era of exceptional Star Wars storytelling; next year we’ll release our first standalone movie based on these characters, followed by ‘Star Wars: Episode VIII’ in 2017, and we’ll finish this trilogy with Episode IX in 2019.”

There are a few interesting things about this quote. First, “this trilogy” – is he hinting at more trilogies to follow? Star Wars: The Force Awakens is a guaranteed financial success and we have no doubt the Star Wars cinematic universe will continue to successfully grow over the next several years, just as Marvel has.

Secondly, Iger says that the first standalone film, set to come out in 2016, will focus on “these characters.” Does he mean the characters of the whole Star Wars universe or the characters from Force Awakens (like Finn, Poe, and Rey)? We’re not sure yet but either way, we’re excited.

Iger left everything up for interpretation. Yet many actresses, including Rooney Mara, her sister Kate Mara, Felicity Jones, and Tatiana Maslany, have recently tested for this standalone film. This doesn’t mean that our new trio won’t be part of the film, just that other major characters will be featured as well.

A source close to the production says Maslany (known for her exceptional work on Orphan Black) is very close to landing the lead role. With the third season of Orphan Black coming out this year, it’s exciting to see her name potentially attached to more and more projects. It’s also interesting to note that she just pulled out of an Off-Broadway commitment due to film scheduling conflicts.

This is all speculation and rumor, but still makes for thrilling speculation. It’s also all we have until we get more trailers, confirmations, and the movie itself!

What do you think about Tatiana Maslany entering the Star Wars universe? What kind of standalone films do you want to see? Let us know in the comments!