Why Did Dancing Baby Groot Take So Long? 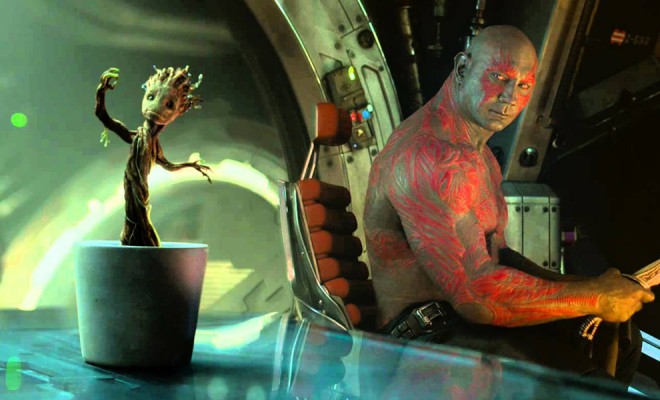 Fans of Marvel’s Guardians of the Galaxy came out of the theater anticipating the toy of the season: a dancing baby Groot of their very own. But none could be found! Intrepid fans took to making their own and offering their unlicensed creations to friends and family.

Of course, that begs the question of why the newly growing Flora Colossus wasn’t available as a licensed collectible when the movie first came out. All your questions are now answered because director James Gunn revealed his plan in an interview with Vulture.

“While we were still shooting the movie, I brought up putting Dancing Baby Groot out as a toy… The reason it didn’t happen is because you have some control in the film industry over secrets getting out there, but the people you don’t have much control over are the toy people, unfortunately. Those toy designs get out, always! And people definitely would have gotten ahold of the Baby Groot if we had started manufacturing it in time for it to come out after the movie, so that was the biggest reason we didn’t push on that particular element.”

Of course, the first glimpse of Groot did eventually come to pass with Funko’s Dancing Groot Pop! Vinyl. After the first sign that baby Groot was coming, it was only a matter of time until more versions were released.

If we had seen baby Groot before the film came out, we would have wondered where that scene was throughout the entire film. Instead, we got a fun surprise and an adorable toy that may just be the hit of the season! And coffee-drinking baby Groot fans definitely need to check out the exclusive Groot in a Pot mug!