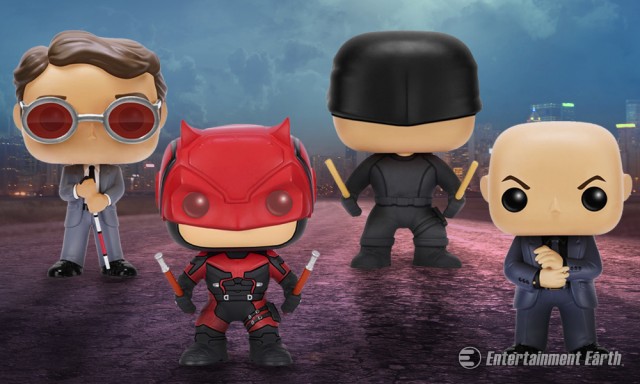 Each figure stands 3 3/4″ tall and comes packaged in a window display box. Each figure features unique character styling, and are sure to be a hit among fans of the series.

Order today at Entertainment Earth, where in-stock orders $79 or more gets Free Shipping. 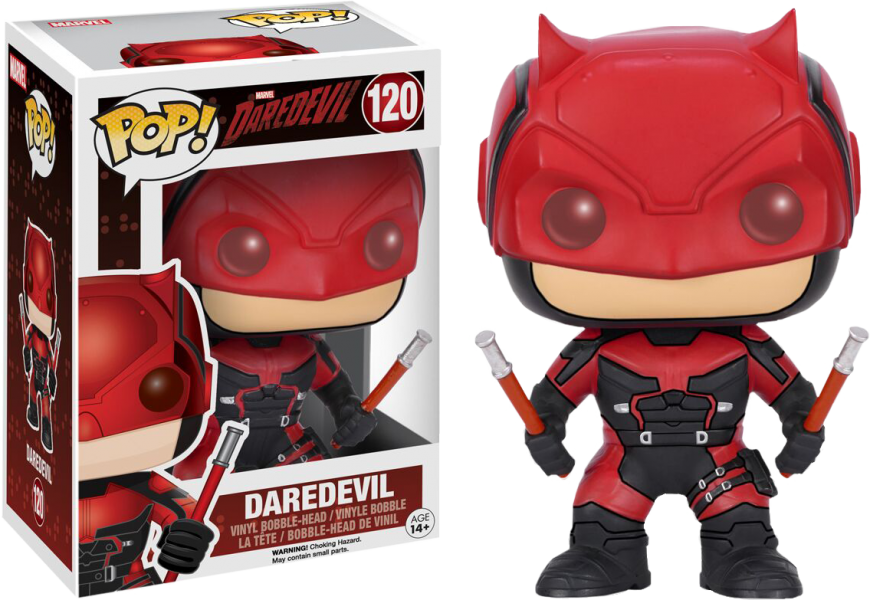