In 1986, Frank Miller introduced his iconic take on Batman and changed the face of comics forever. Now, three decades later, Miller himself has returned with a third and final chapter to his groundbreaking saga.

This limited edition 12-inch statue is the spectacular centerpiece to anyone’s Batman collection. Pre-order today at Entertainment Earth with Free Shipping, expected to arrive in Summer 2016. 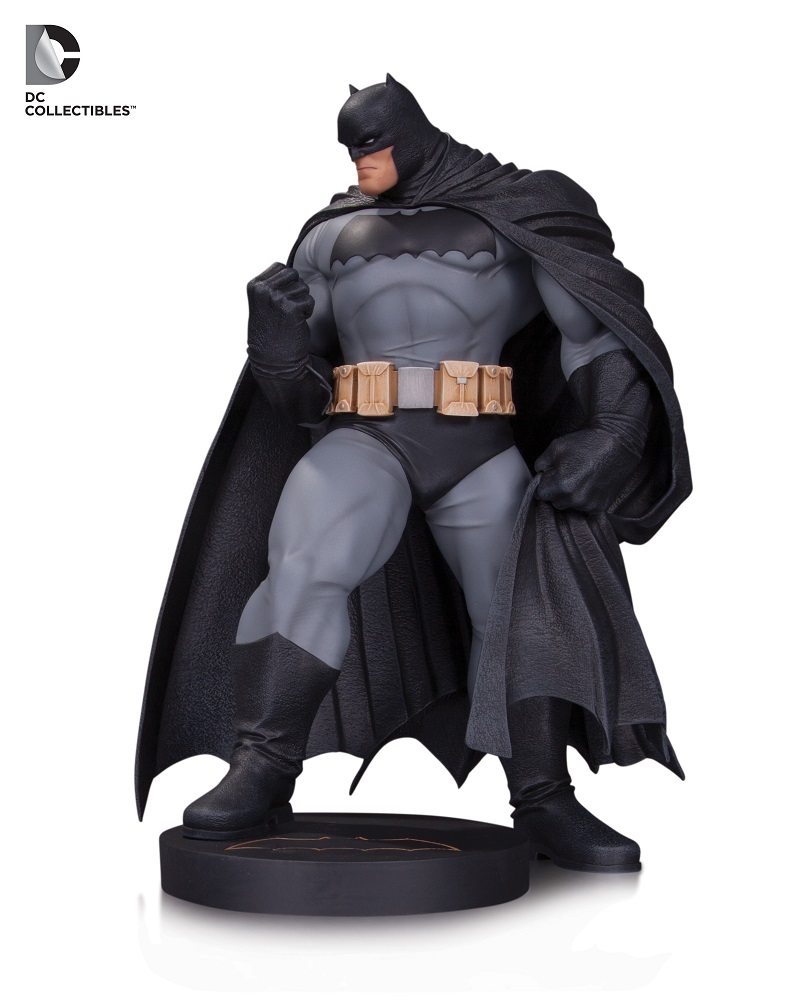