The Worst Suicide Squad Heroes Ever Are Brought to Life as Action Figures!

The dangerous swordswoman, Katana, appears in her usual face mask, and black, and white costume. Traditionally a superhero, it’s a mystery what she is doing hanging around this squad.

Killer Croc, one of the most dangerous metahumans on the planet, is the latest character to join the film. The intricate detail in this figure illustrates his reptile-like skin which functions almost as an armor.

And lastly, Boomerang, in the likeness of actor Jai Courtney, is presented in incredible detail and equipped with his weaponized boomerangs.

Standing approximately 6 3/4-inches tall, this group of anti-heroes were brought to life with dozens of points of articulation, interchangeable hands and head, as well as other accessories!

Expected to arrive in August 2017. Pre-order now with Entertainment Earth where orders of $79 or more receive Free Shipping! 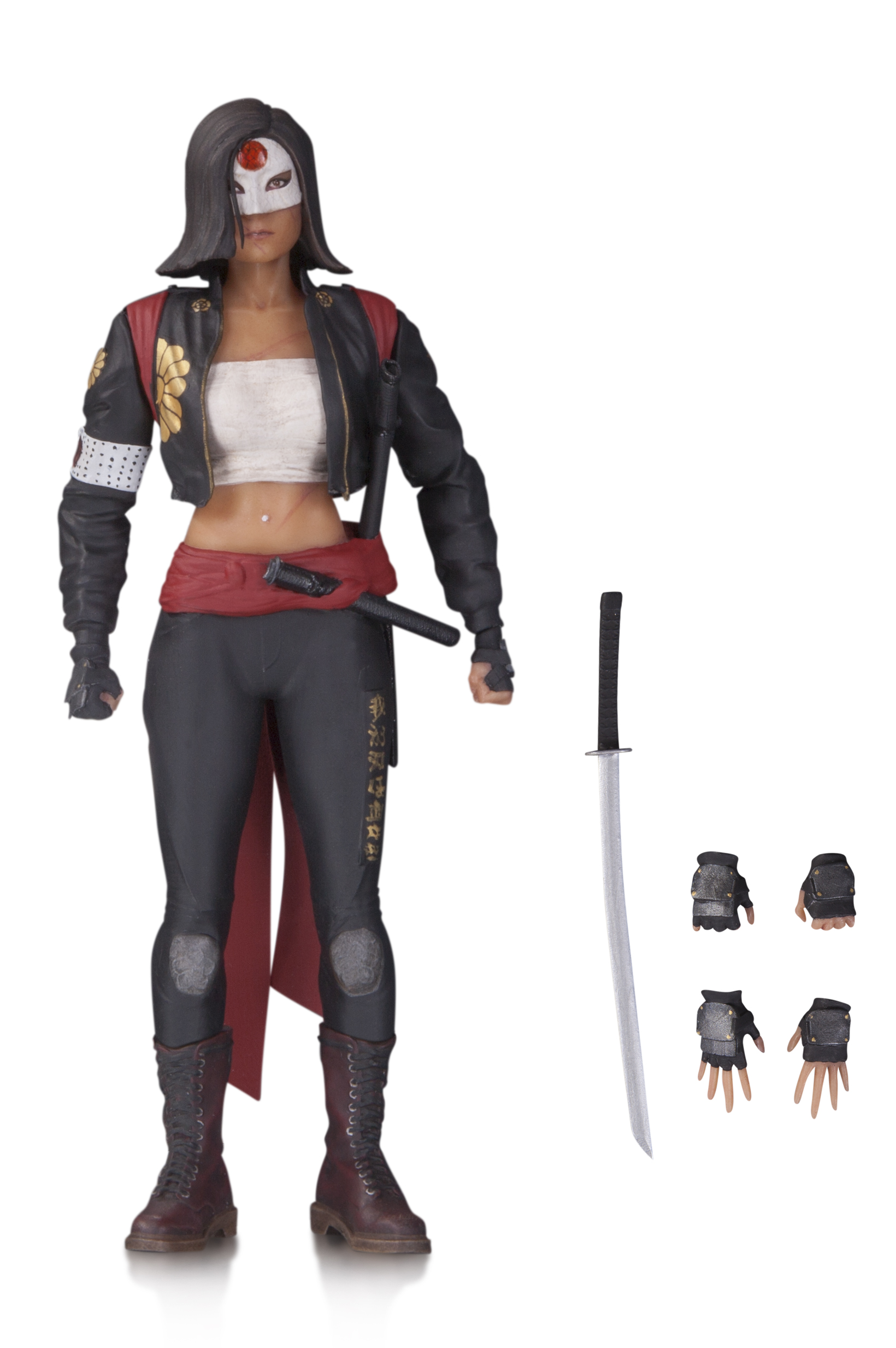