This Wonder Woman Statue Is a Gift from The Gods 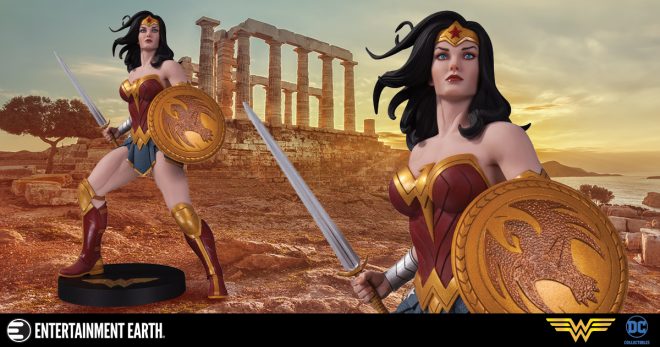 Witness Princess Diana of Themyscira in all of her glory! Take home the DC Comics Designer Series Wonder Woman by Frank Cho Statue.

Captured from Frank Cho’s cover art, this beautifully detailed statue features the fierce Amazon ready for her next fight. Armed with her sword and shield, this stunning resin statue of Wonder Woman showcases her in her signature red, blue, and gold armor.

This statue measures about 12-inches tall and features an included base.

Diana will make her debut October 2017. Place your pre-orders with Entertainment Earth now! 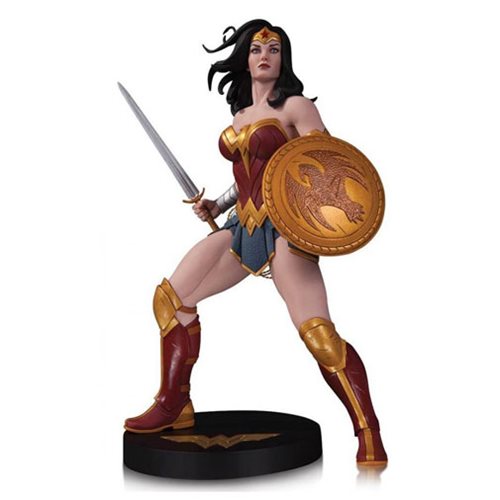