Die-Cast Metal Mini-Figure Collectors, Rejoice! There’s a Case of Nano Metalfigs for Everyone! 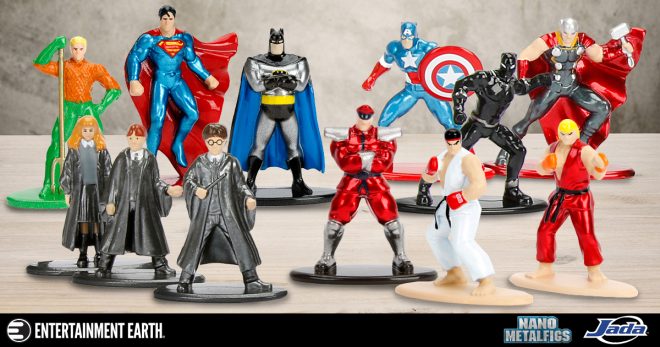 Remember the classic die-cast metal mini-figures of your youth?

They’re back and more varied than ever! Jada Toys has expanded the nostalgic line in a big way and have something for everyone, whether you’re a comic fan, a Potterhead, or love old school video games and anime! 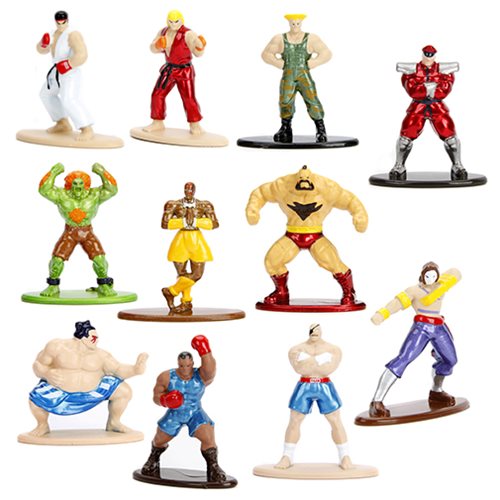 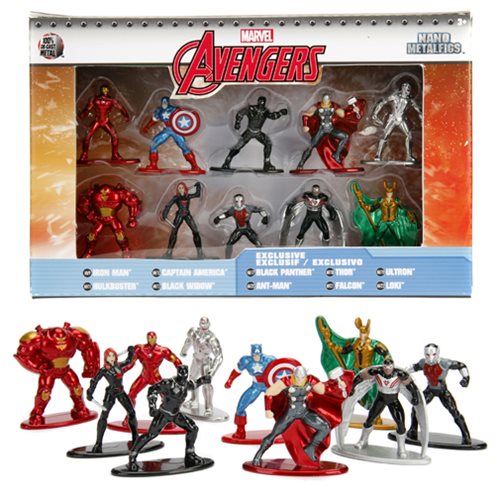 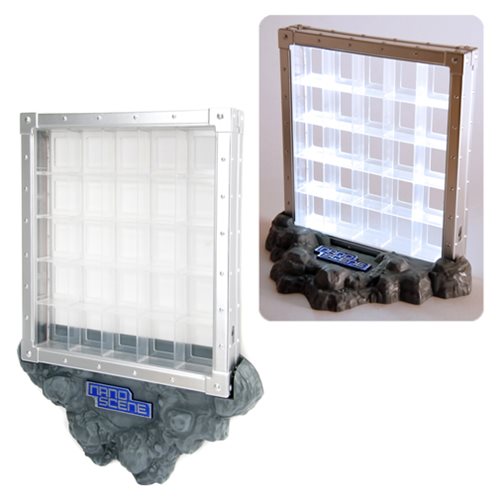 Each figure stands 1 2/3-inches tall on sturdy, round bases and is made of 100% die-cast metal. They’re small enough to carry in a pocket, but still make big statements on any shelf, desk, or in the Nano Metalfigs Collectors Environment Display, which fits 25 characters. The case’s versatility means you can set it on a desk or mount it on a wall, and features light-up capabilities to further spotlight your Nano Metalfig collection – and doubles as a fashionable night-light for any kids’ rooms!

Order your favorite Jada Toys set today and bulk out your collection of miniatures in no time!