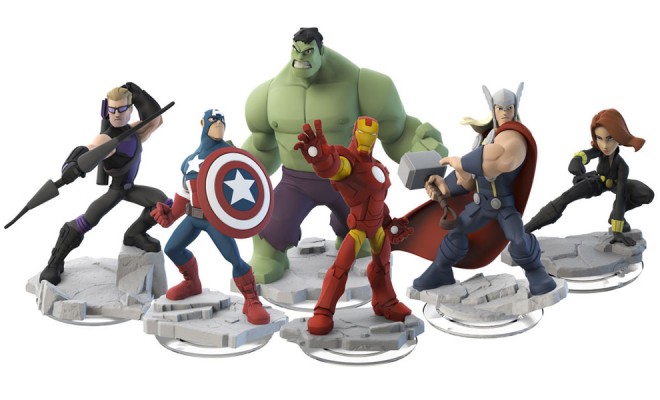 Additionally, Disney is releasing play sets for Marvel’s Spider-Man and Guardians of the Galaxy, with trailers available for viewing. The spectacularly webbed figures include the titular Spider-Man, Venom, Nick Fury, Iron Fist, and Nova.

Observant fans caught a preview for Big Hero 6 on the cover of Infinity 2.0. With images of Baymax and Hiro on the cover, the two characters are confirmed to join the Disney Infinity family.

What do you think of these exciting additions to the Disney Infinity line? Will you be picking up the Marvel Infinity lines? Let us know in the comments!