What Sets These Naruto Statues Apart?

Bandai Tamashii Nations is known for having some of the best action figures, especially in the anime world. If you’re an otaku like me you probably own at least a few of their amazing figures and statues. They make toys for some of my favorite titles like Gundam, Street Fighter, Godzilla, and even Hello Kitty!

One thing that really sets their action figures and statues apart is the amazing special effects. These special effects reflect the attacks of many characters and really bring the statues to life like no other toy line does.

These Naruto statues are no exception!

The Naruto Uzumaki Relation Series Figuarts ZERO Statue shows Naruto flying through the air, mid-ninja attack using his Wind Release ability. Not only are the details in the effects amazing but the detail in Naruto himself really let his personality shine through. 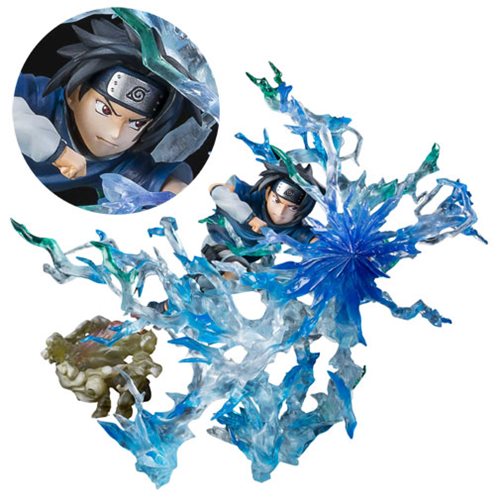 Both of these statues use the effects as a base which gives the illusion that the character is flying through the air. That little touch really makes these statues stand apart and perfect for creating scenes with your other statues.

Make sure you pre-order these statues before they vanish like a ninja!