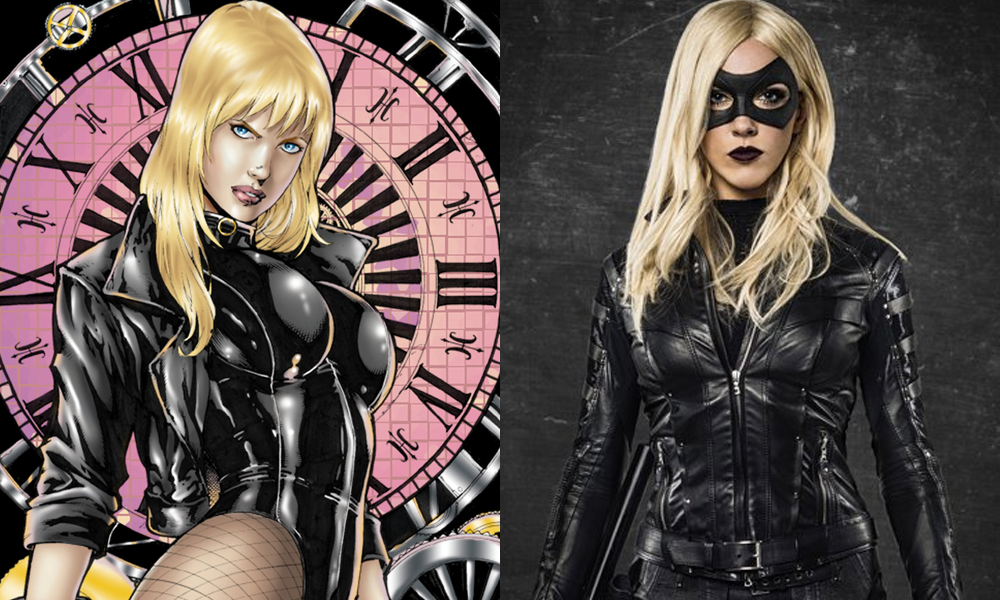 Black Canary is coming to Arrow as Laurel Lance, sister to the late Sara Lance.

Laurel Lance is ready for business and we don’t want to be on her wrong side. Check out the first look at Black Canary below.

The CW has released the first photos of Katie Cassidy, the actress behind Laurel Lance), in her version of the Black Canary costume. Through this season, Laurel has been training to join the vigilantes and that training will come to in episode 10, “Left Behind.”

Catch Arrow on the CW on Wednesday nights.

What do you think of Laurel’s costume design? Are you excited to see her take up this mantel? Tell us in the comments! 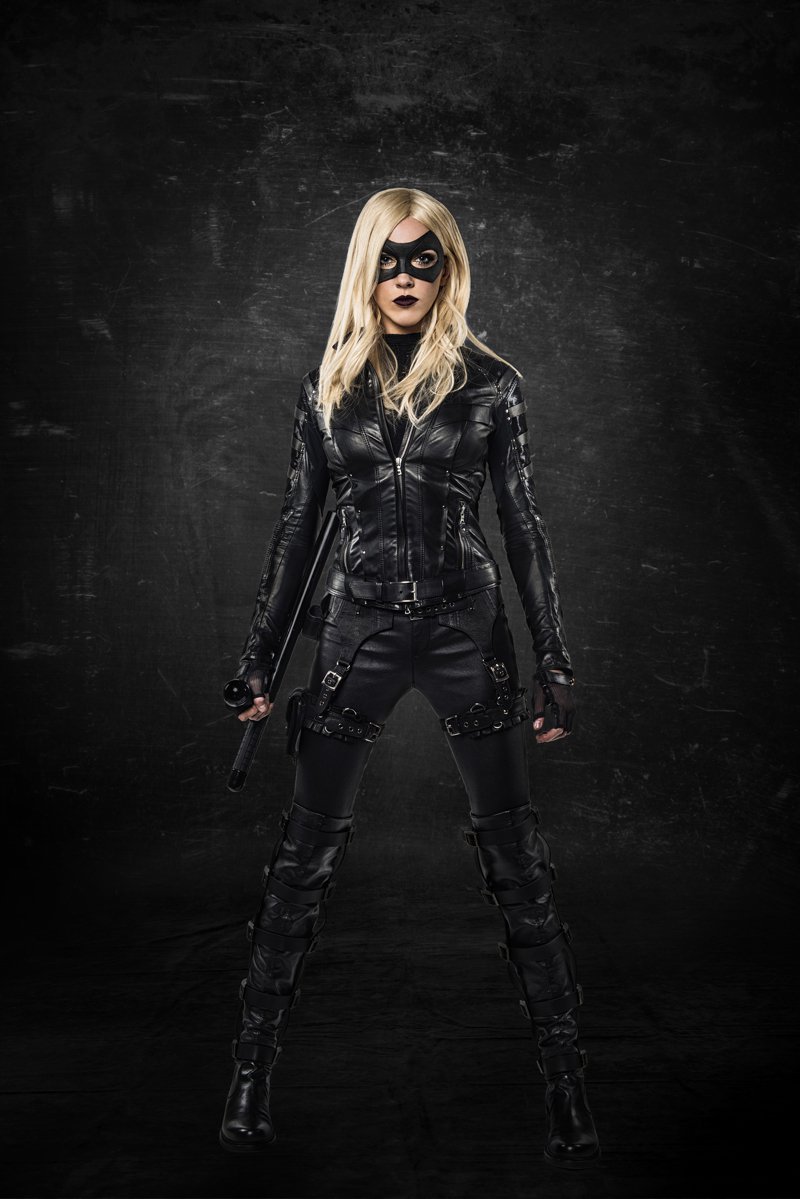