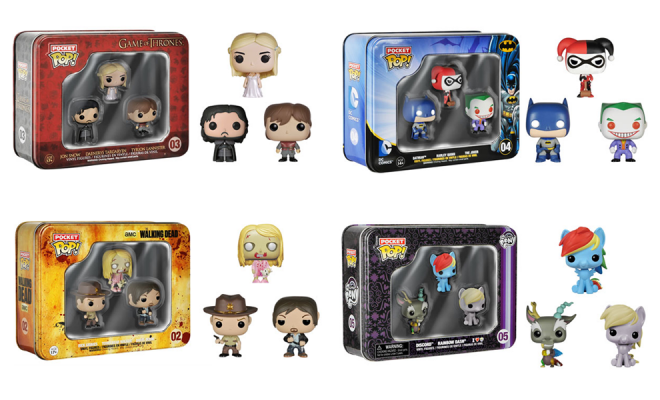 Alright Funko fans, are you ready for a sweet piece of Pop! news?

Funko just announced the Pocket Pop! line, which are miniaturized Pop! Vinyl figures in the same style we’ve grown to love. The Pocket Pop! figures will include the same features as a standard Pop! but are small enough to carry in your pocket.

The first wave of Pocket Pop!s to roll out will be the Frozen Pocket Pop! Tin, available in December. These cute figures include Anna, Elsa, and a glittering Olaf.

What do you think of the new mini Pop! vinyl line? Share your thoughts in the comments! 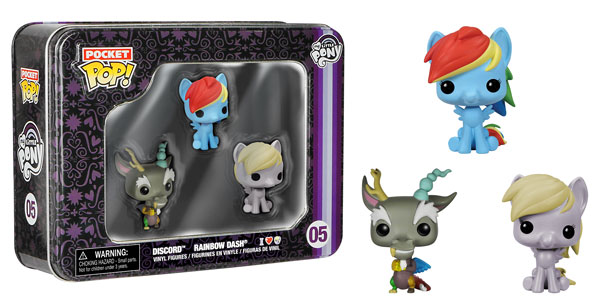