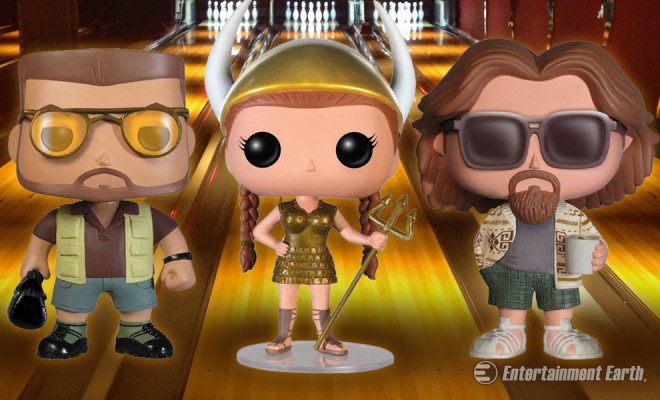 In 1998, following the critical and commercial success of their film Fargo, The Coen brothers released The Big Lebowski. Unfortunately, this film wasn’t as well received as its predecessor by critics or audiences. But at some point, the film gained cult notoriety and the film became one of the most quoted comedies of all time.

Now you can add these quirky characters from the film to your collection!

The Maude Pop! Vinyl Figure features the likeness of actor Julianne Moore as the artistic and strange Maude Lebowski, rendered in the awesome Pop! Vinyl format. Measuring 3 3/4-inches tall, Maude is shown as The Dude had seen her in his dream, wearing a golden Viking outfit with horned helmet and trident in hand.

The Dude Pop! Vinyl Figure features the likeness of actor Jeff Bridges as The Dude, shown wearing his signature sunglasses, sweater, clear plastic jelly sandals, and a cup of coffee in hand.

Follow the mantra of “The Dude abides,” and order today at Entertainment Earth! 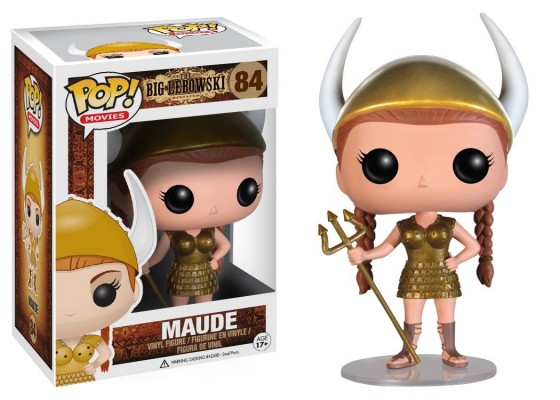 Collectibles Pop Vinyl
Related ItemsFunkoJeff BridgesPop VinylThe Big LebowskiThe Dude
← Previous Story This Mega Man X Zero Will Be a Hero in Your Collection
Next Story → Which Marvel Hero or Villain Will You Support with New, Awesome T-Shirts?