Choose Your Side with Captain America: Civil War Vinyl Figures

So you’ve seen our exclusive Crossbones Unmasked Dorbz, but what about the rest of the teams from Captain America: Civil War? Don’t worry, Funko has you covered with tons of new Pop! Vinyls and Dorbz vinyl figures from the upcoming Marvel film!

Characters from all sides are present here, including Cap’s team (Captain America, Winter Soldier, Scarlet Witch, Sharon Carter, Falcon), Iron Man’s team (Iron Man, War Machine, Black Widow, Vision), and characters who are not aligned with either of these teams, but have their own priorities (like Black Panther and Crossbones).

Each figure is depicted in colorful and screen-accurate ways, from Falcon’s new wings to Iron Man’s shiny metal suit.

Black Panther, making his live-action debut, looks especially cool in his all black bodysuit with white tribal markings and his necklace.

Show off your alliances with these great figures, available at Entertainment Earth. 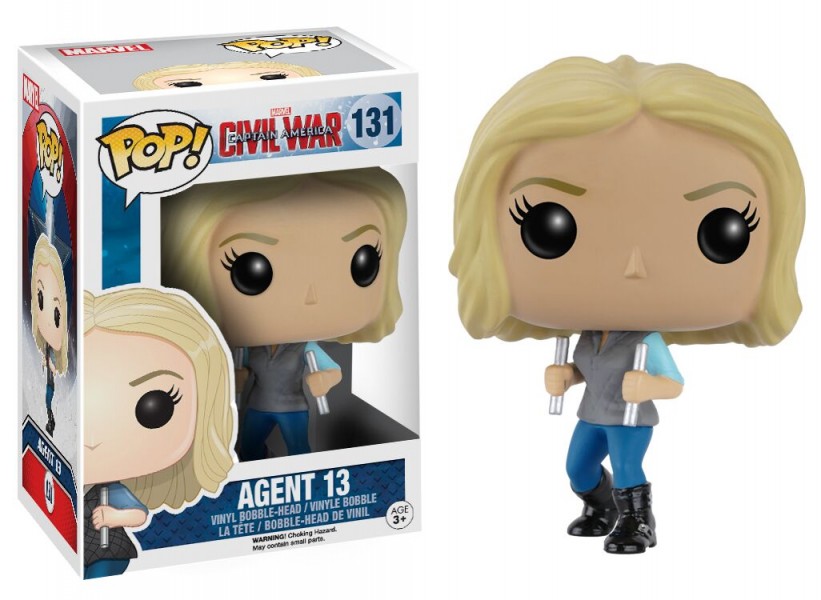