These Pop! Vinyl Figures Are a Bunch of Super Friends

Based on their New 52 appearances, the good guys are 3 3/4-inches of adorable strength and heroics!

DC Comics wouldn’t be what they are today without the Holy Trinity: Superman, Wonder Woman, and Batman.

Superman looks great in his scheme of red and blue with his curly black hair. Wonder Woman rocks her darker costume and holds her Lasso of Truth in her right hand. Batman is the night, dressed in black and gray with his gold utility belt.

If anyone’s going to save the day first, it’ll be the Fastest Man Alive! The Flash is full of bright reds and yellows with lightning bolts accessorizing his costume.

From the sea, Aquaman amazes as king. Wearing green, golden scales, and his familiar belt, Aquaman will definitely add a depth to your collection.

The Justice League wouldn’t be complete without this last Pop! Vinyl: Green Lantern! His green, black, and white costume seems to glow with the power that he possesses. 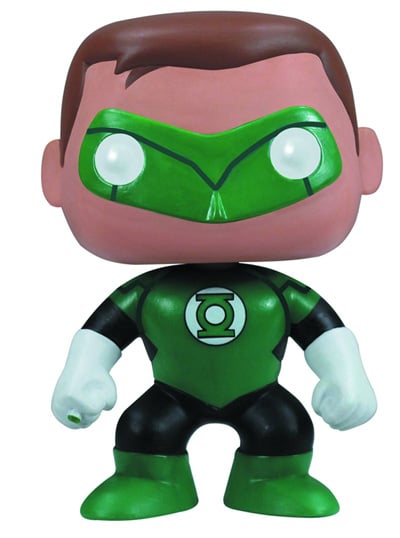