Any Resemblance These Pop! Vinyls Share to Actual Future Is Purely Coincidental 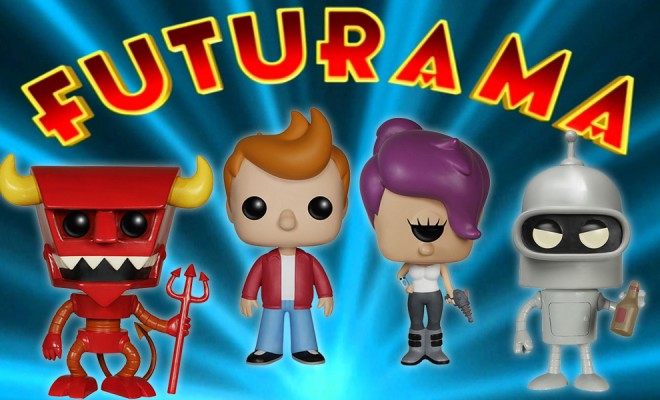 1000 years in the making, it’s time for the Futurama Pop! Vinyls from Funko!

He gambles, smokes cigars, consorts with hookerbots, and now he’s a Pop! Vinyl Figure! Bender is a robot bent on killing all humans… until he finds an unlikely friend in Fry. Bender’s robot physique includes his beloved antennae and, of course, a tasty beverage in hand.

“So I really am important? How I feel when I’m drunk is correct?” Phillip J. Fry is a pizza guy who is accidentally frozen in 1999, only to wake up in 2999. With nary a penny to his name, he finds himself part of the motley crew of the Planet Express delivery company. He’s a recognizable Pop! Vinyl with his spiky orange hair and red jacket.

If you thought Nibbler was cute, just wait until you see the Futurama Leela Pop! Vinyl Figure. Captain of the Planet Express ship, this tomboyish beauty is extra adorable as a 3 3/4-inch cyclops. But don’t make her angry, she’s a killer shot and she comes holding her weapon of choice!

Robot Hell is quite real and so is Beezelbot, a.k.a. Robot Devil! His boxy form makes an adept shift to the 3 3/4-inch Pop! format and he carries his trident. Let his well-coordinated hands point you in the right (or is it wrong?) direction.

The cast of Futurama is currently available for pre-order at Entertaintment Earth, with a slated arrival in April 2015. 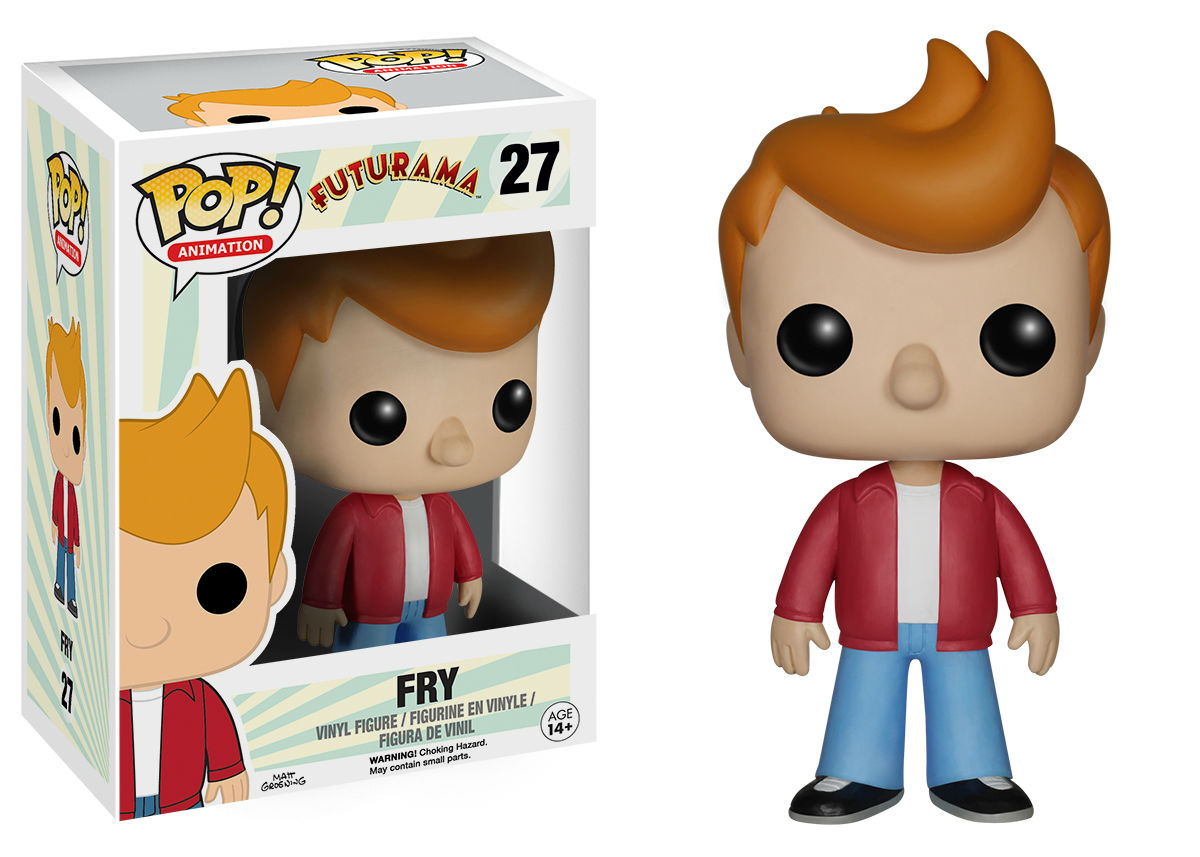