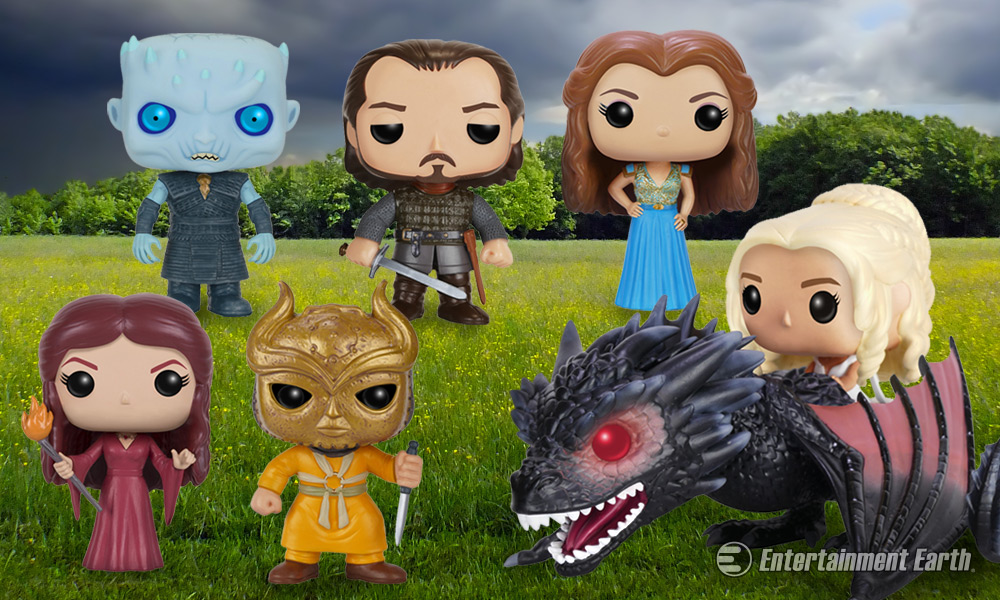 When you play the game of thrones, you win or you die… but with the Game of Thrones Pop! Vinyl figures by Funko, it’s no competition. Let these Pop! Vinyls be the rulers of your collection!

Introducing a new line of the hugely popular Game of Thrones Pop! Vinyl figures, Funko’s released fan-favorites Stannis Baratheon, Night’s King, Bronn, Drogon with Daenerys, Melisandre, Jorah Mormont, Harpy, and Margaery. That’s right, the folks at Funko definitely know something, and now you can collect an award-winning cast of characters that know nothing!

First we have the Harpy Pop! Vinyl. Hide your Unsullied because The Sons of Harpy are coming to get their city back. We’re particularly impressed with this Pop! Vinyl; just look at the intricate detail on that mask. Add one Harpy or two or three to create an army! Just make sure to protect your Daenerys Pop! Vinyl.

Times are not all hard for Daenerys when she has her trusty dragon friend Drogon by her side. Considered by most to be the favorite of Daenerys’ dragons – and Dany’s personal “pet” – Drogon poses stoically with the Mother of Dragons. What a ferocious pair!

Champion of Tyrion Lannister, Bronn exemplifies bravery at its core. Bodyguard, enforcer, Commander of the City Watch, and travel companion, we last saw Bronn setting sail back for King’s Landing after his adventures in Dorne. Add him to your collection and keep your favorite character safe from the unwieldy author George R.R. Martin.

All hail the rightful king: Stannis Baratheon. (Okay, this is subject to debate.) Stannis comes clutching a sword, prepared to fight to the death to defend his family’s crown. He rules Storm’s End and soon he’ll rule over your other Pop! Vinyls.

But don’t forget Stannis’ right-hand woman, Melisandre! With a deep red dress and luscious dark hair, she evokes everything mysterious about Stannis’ success. With a torch in one hand and another curiously curled as if to cast a spell, Melisandre will see her king sit on the Iron Throne.

Jorah Mormont, perhaps one of the most devoted characters in A Song of Ice and Fire, clutches a sword – he is ready to defend his Khaleesi… to the death. We love the detail on his face; you can almost see the weathered look in his eyes. He may be a bit older than most fighters, but don’t you worry – Jorah is a warrior, and he will carve his own path.

Last but certainly not least, we have Margaery Tyrell. Can we talk about one bomb lady? She is no man’s queen – she is THE Queen. With a Pop! Vinyl designed to resemble actress Natalie Dormer, you’ll be proud to champion House Tyrell. 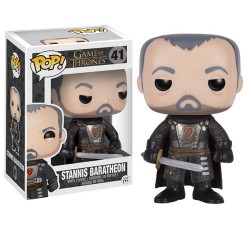 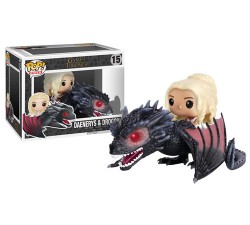