Marvel’s Inhumans are Coming Thanks to Funko, But Where’s Black Bolt? 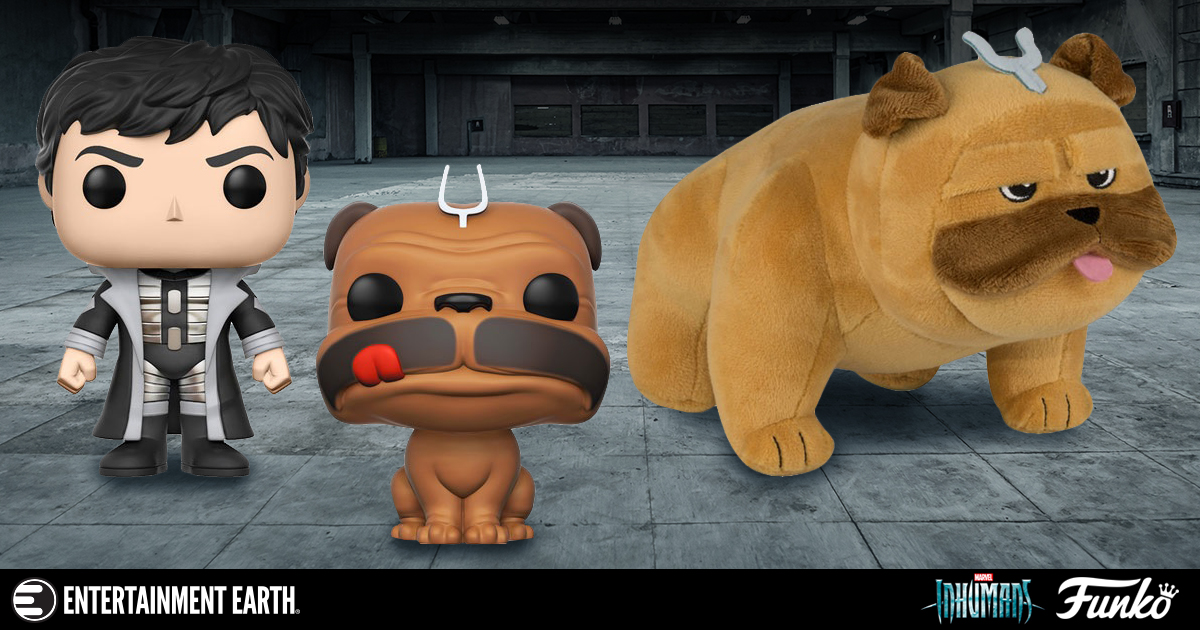 The latest addition to the Marvel television line-up, Inhumans, will be hitting screens very soon. It’s been a long journey from page to screen, with plenty of foreshadowing in existing Marvel projects like Agents of S.H.I.E.L.D.

But the wait is almost over! And Funko’s blazing ahead with a new line of Pop! Figures and plushes.

The Inhumans Lockjaw Pop! proves that the only thing cuter than a wrinkly bulldog is a wrinkly alien bulldog that can teleport! Lockjaw is licking his lips in anticipation of his big debut and has his signature “tuning fork” centered on his forehead. He stands the usual 3 3/4-inches tall and comes packaged in a themed window box.

For those who prefer more snuggly versions of super powered pooches, the Inhumans Lockjaw Plush. Stylized with serious personality, this puppy is one you definitely want to stay on good terms with: he can pack quite the bark. 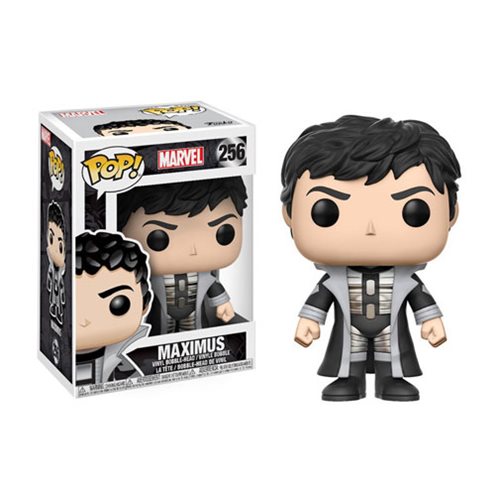 The Inhumans Maximus Pop! recreates the series’ central baddie in the signature Pop! style. From his serious eyebrows to his clenched fists, Maximus means business in a black and silver suit with a flared coat.

And what’s a supervillain without a superhero? Hopefully, Black Bolt will be released in wave 2 of this line soon.

Pre-order now and these Inhumans will invade your Marvel collection this November!