Sing Me a Song of Outlander Pop! Vinyl Figures

Based on the popular Starz television series which is in turn based on the literature series by Diana Gabaldon, these historic figures are perfect for any fan.

Claire stands authoritatively with a hand on her hip and her hair up. Jamie, meanwhile, pops with his ginger hair, kilt, and sword at his hip.

Back in the 1940s, Claire left her husband, Frank Randall. His Pop! Vinyl looks positively dapper with his suit and hat. However, Claire meets someone in the past who looks mysteriously like her husband… Black Jack Randall! As a member of the English army, he is cruel and nothing like the husband Claire left behind.

The last figure is Dougal MacKenzie, wearing Scottish tartans. He is the War Chieftain of Clan MacKenzie, so it only makes sense that he’d have a sword at his side.

Embrace the romance of the series and order your Funko Outlander figures today! They are currently available at Entertainment Earth. 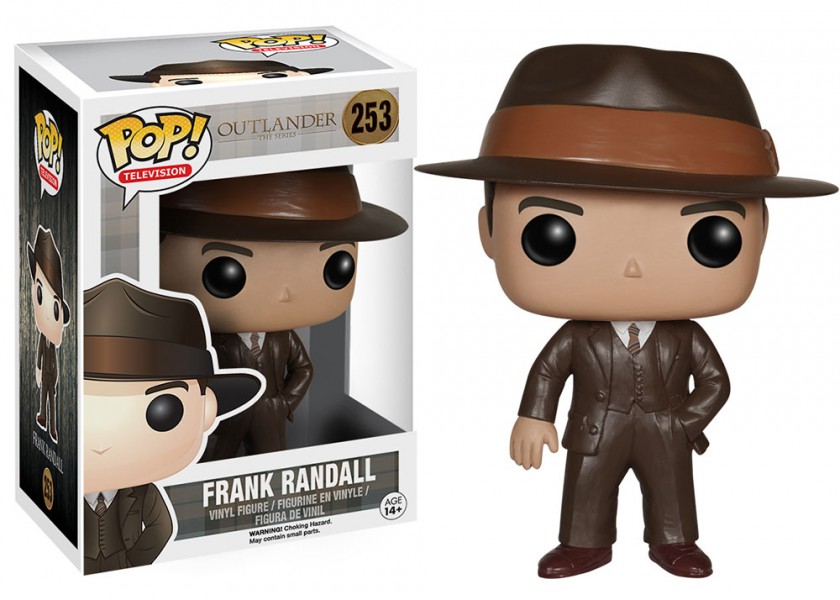