Love it or hate it, Twilight is the exact kind of cultural phenomenon that Funko loves to indulge. No surprises then when it comes to these new Twilight Pop! Vinyl figures!

You can pre-order all of these new Pop! Vinyl figures from Entertainment Earth now. The expected delivery date is October, so order now to secure yours before Halloween. 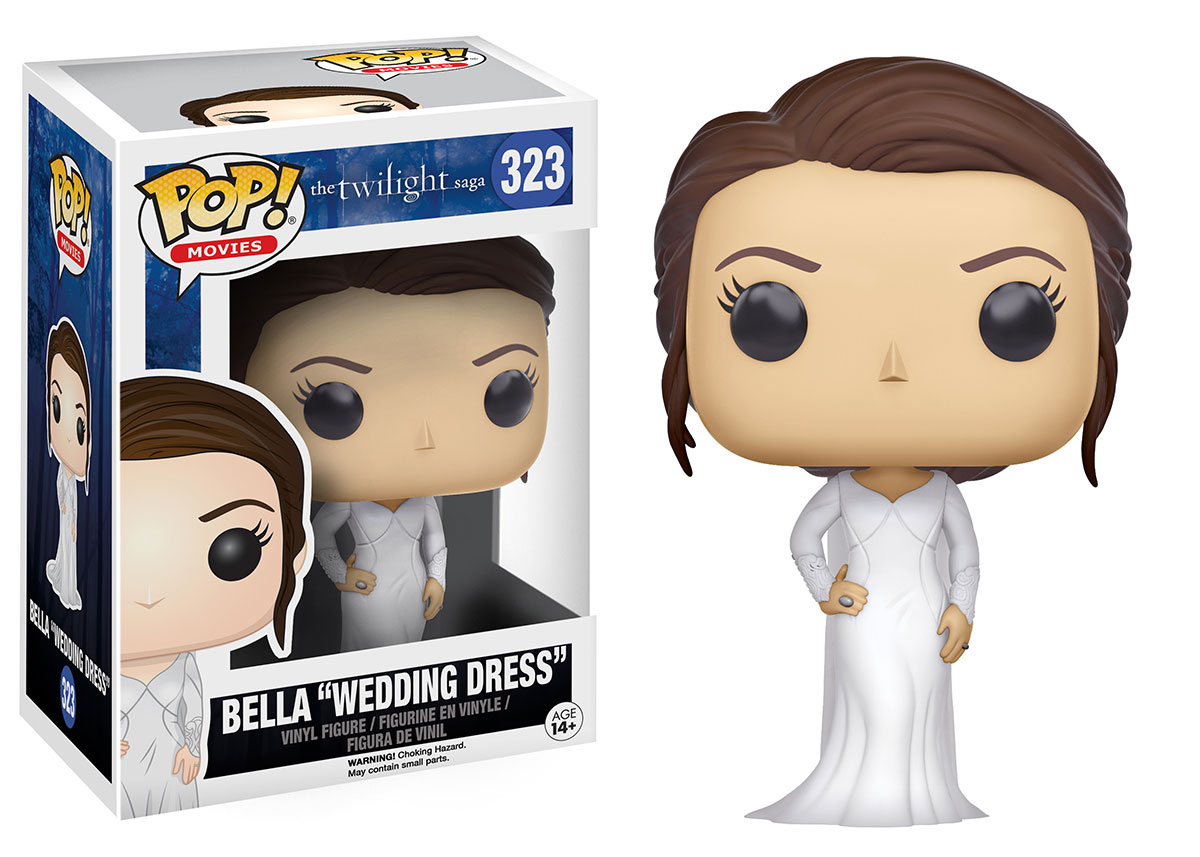 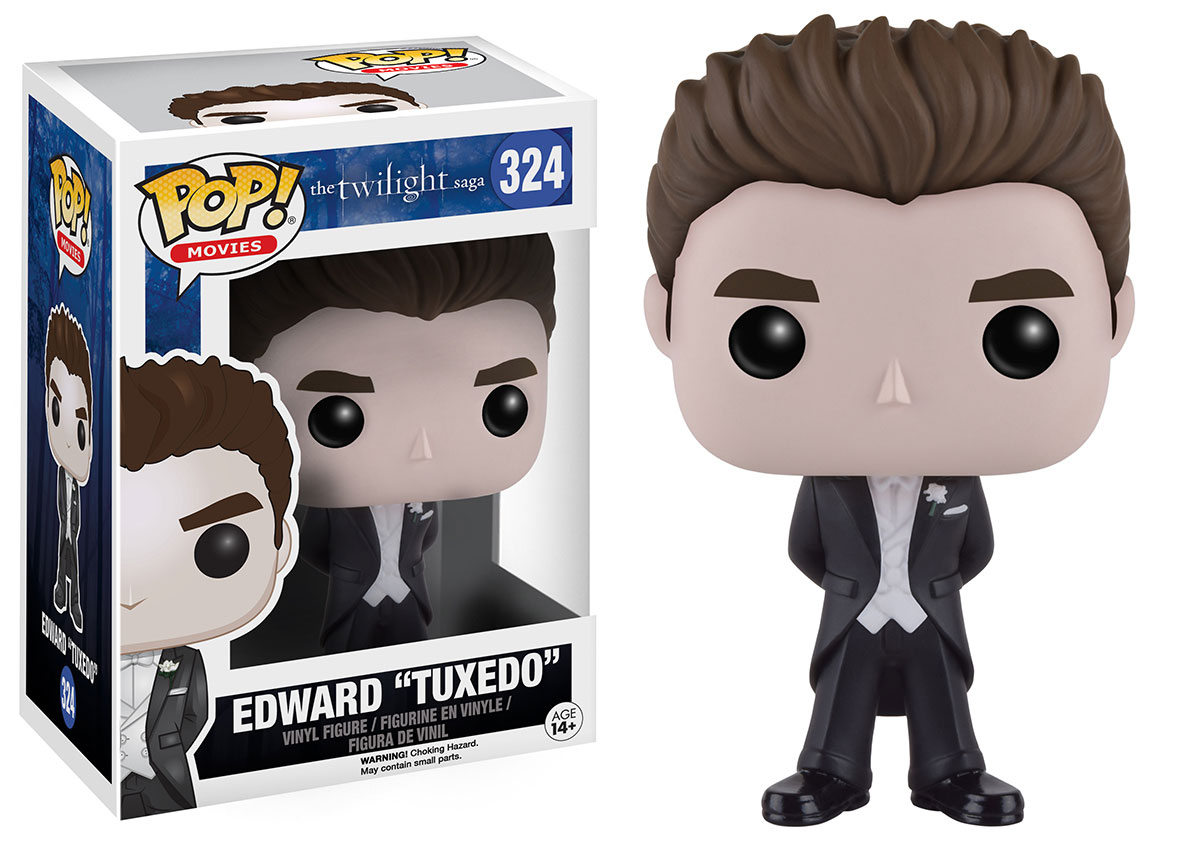