The Mighty Morphin’ Power Rangers Black Ranger Pop! Vinyl Figure features the alter-ego of Zack in the classic Pop! Vinyl proportions. This figure has the classic mastodon tusk helmet and black uniform that Zack wore in the series.

The power of the saber-toothed tiger comes to life with the Power Rangers Yellow Ranger Pop! Vinyl Figure. Trini was the martial arts expert that was behind the yellow mask, a favorite of fans everywhere. One of the intellectuals of the group, she often had to help Billy’s technobabble be understood by the rest of the group.

These are the first four Power Rangers to come to the Pop! Vinyl line, in this edition. They are made with the classic Pop! Vinyl aesthetics in mind: about 3 3/4-inches tall and in a window display box. These Rangers aren’t available yet, but you can pre-order yours at Entertainment Earth today! 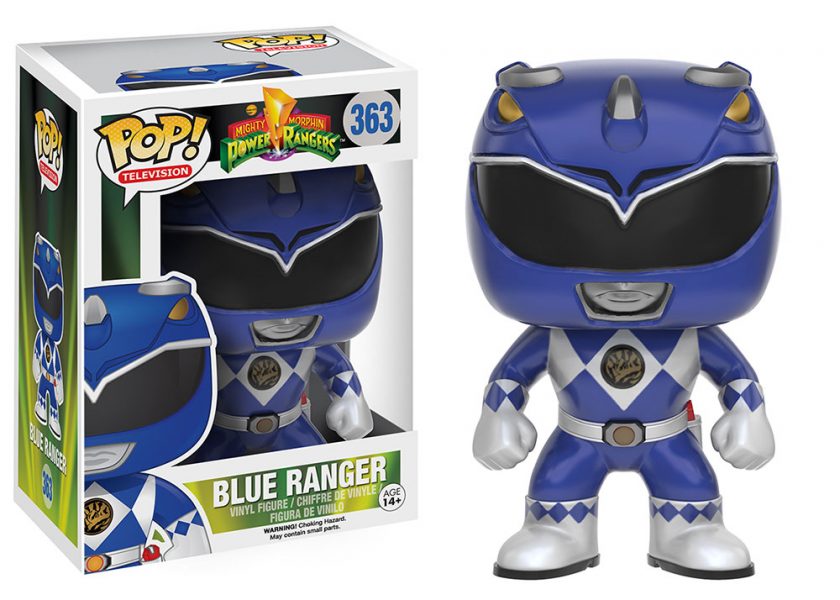 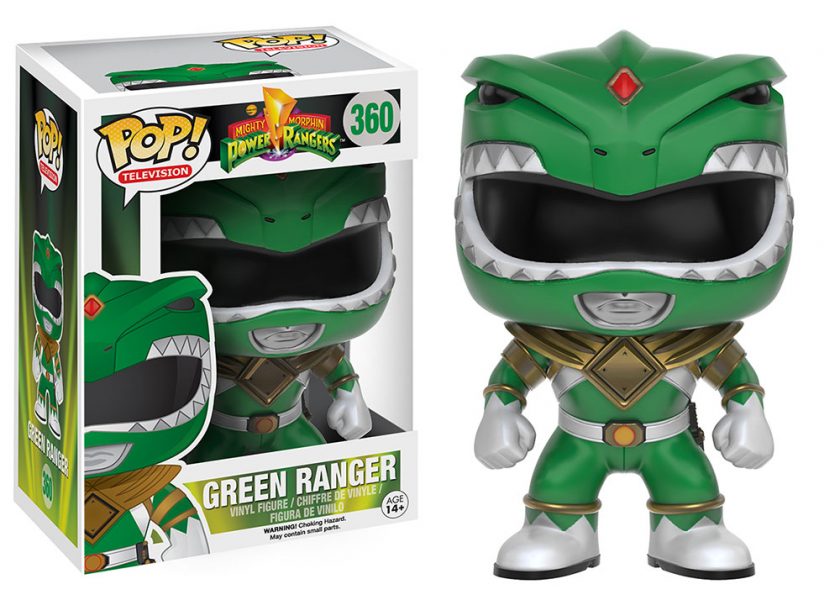