In his palace on Tatooine, Jabba the Hutt holds Princess Leia as one of his captives. Luke Skywalker infiltrates the palace but has no luck persuading Jabba to release his friends. Instead, the crime lord throws Luke into the Rancor pit.

Recreate the famous scene from Star Wars: Episode VI – Return of the Jedi with this awesome set! Battle the mighty Rancor before he eats the Slave Oola! 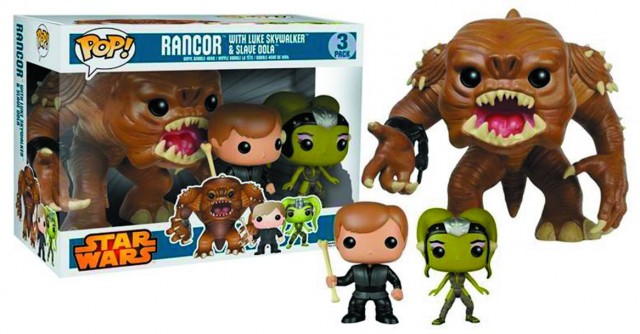