Pin Yourself to the Future with These New Tomorrowland Replicas 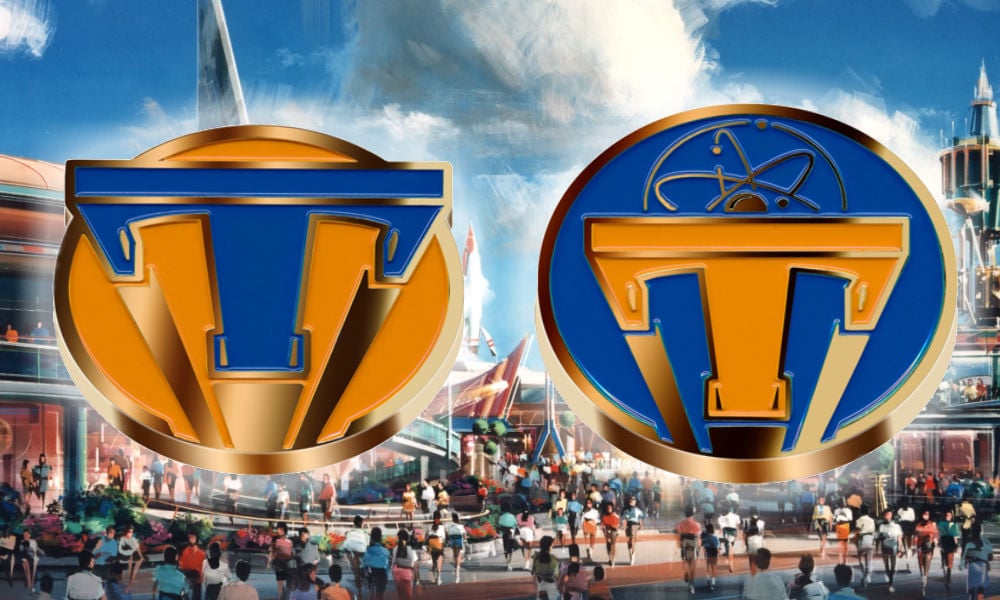 What if you could travel to another world – a better world? These new pins from Funko might not have that ability, but at least you can represent the idea with the new Tomorrowland Pins!

Just like in the trailer where Casey picks up a pin and it transports her to Tomorrowland, now you can have your own pin to show off.

The pins feature the symbolic capital T with an image of an atom behind it. The two pins are inverses of one another – one has an orange T on a blue background while the other has a blue T on an orange background. You can pick whichever one you think is more aesthetically pleasing (or have both since two are better than one).

Sport these pins on your shirt, your bag, or wherever you’d like so everyone knows that you believe in the world of tomorrow! You’ll be the most stylish person, impressing anyone you meet.

The Tomorrowland Pins from Funko are currently available for pre-order at Entertainment Earth, with an expected arrival of May 2015, just in time for the film.