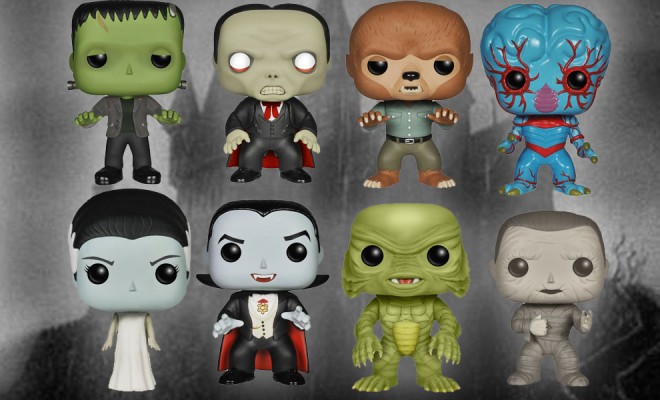 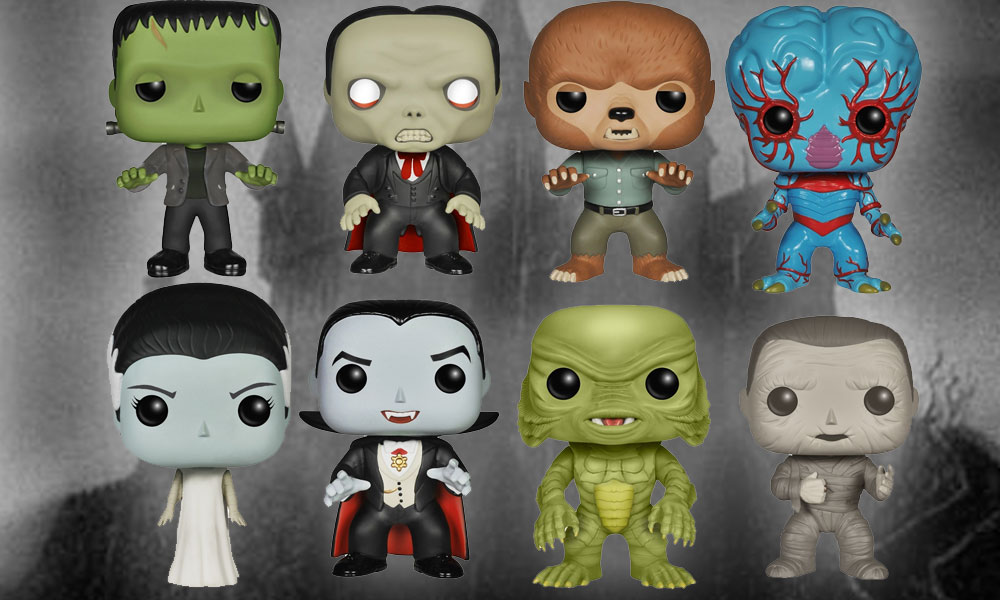 Reminisce with classic characters from the 1920s to the 1960s with these Universal Monsters Pop! Vinyls from Funko!

These 3 3/4-inch stylized figures feature the most beloved characters from the series of horror and suspense films. These adorable Pop! Vinyls are must-have items for every Universal Monsters fan.

This awesome line introduces the fictional characters from famous horror films by Universal Studios. The series began with the 1923 film version of The Hunchback of Notre Dame and continued with the epic stories told in The Phantom of the Opera, Dracula, Frankenstein, The Mummy, Bride of Frankenstein, Werewolf of London, Son of Frankenstein, The Wolf Man, and the Creature from the Black Lagoon.

These delightful creatures are currently available at Entertainment Earth, where every in-stock order of $79 or more receives free shipping! 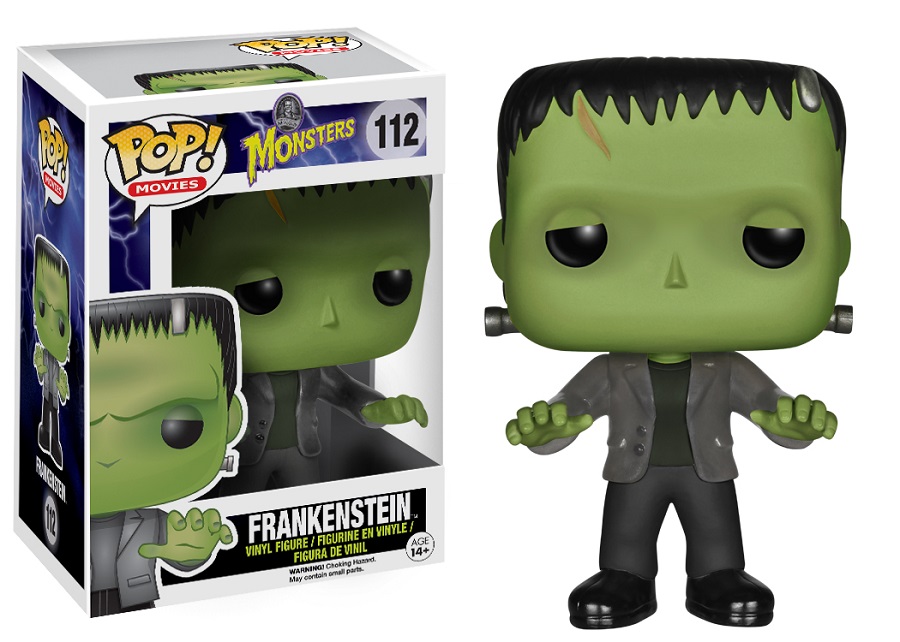 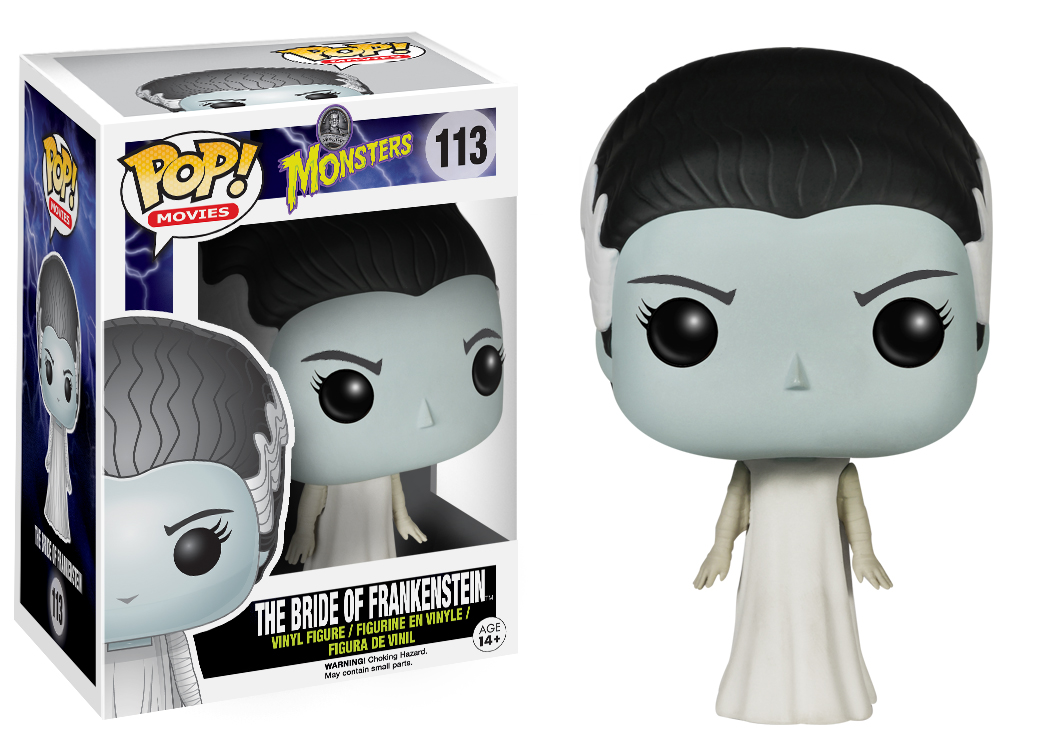 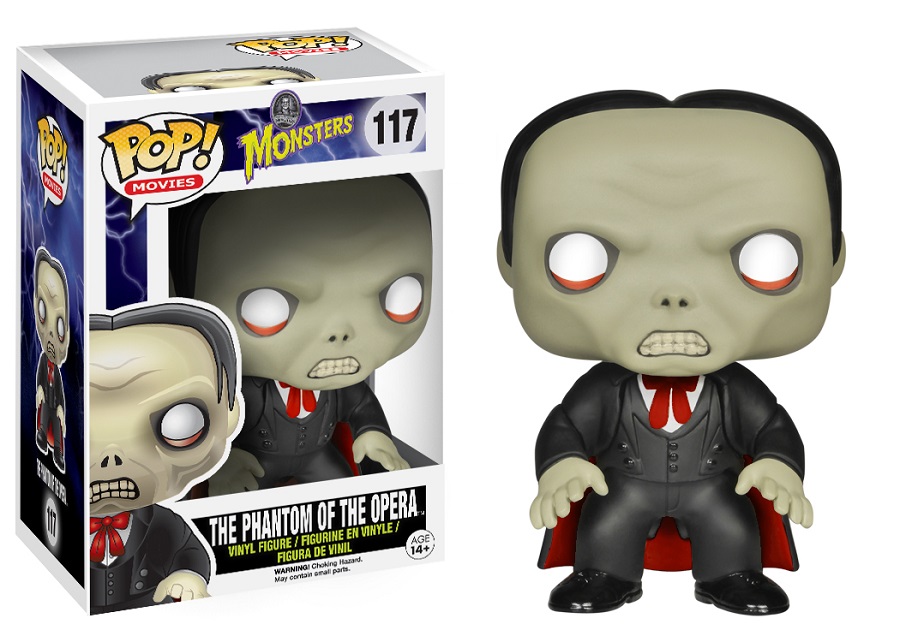 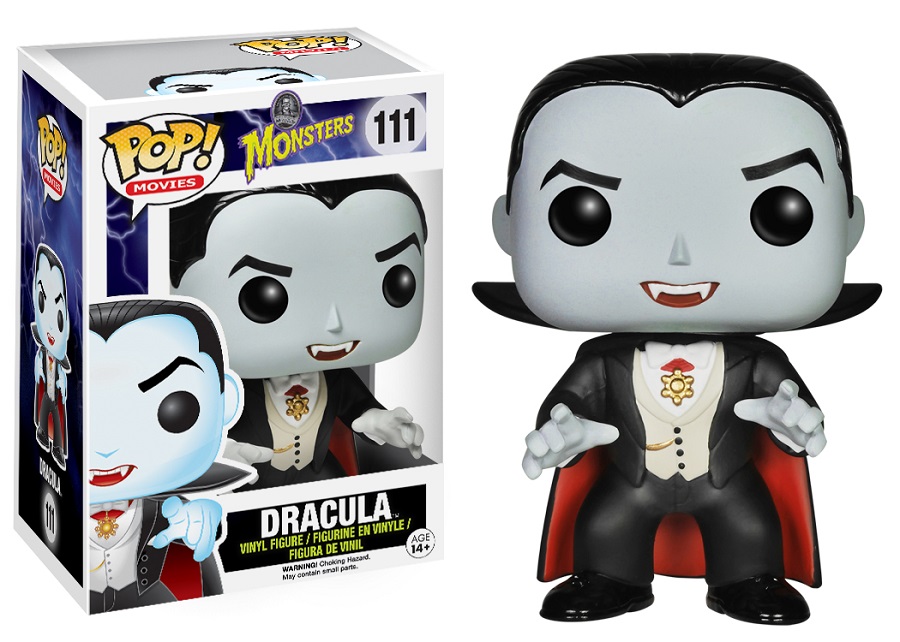 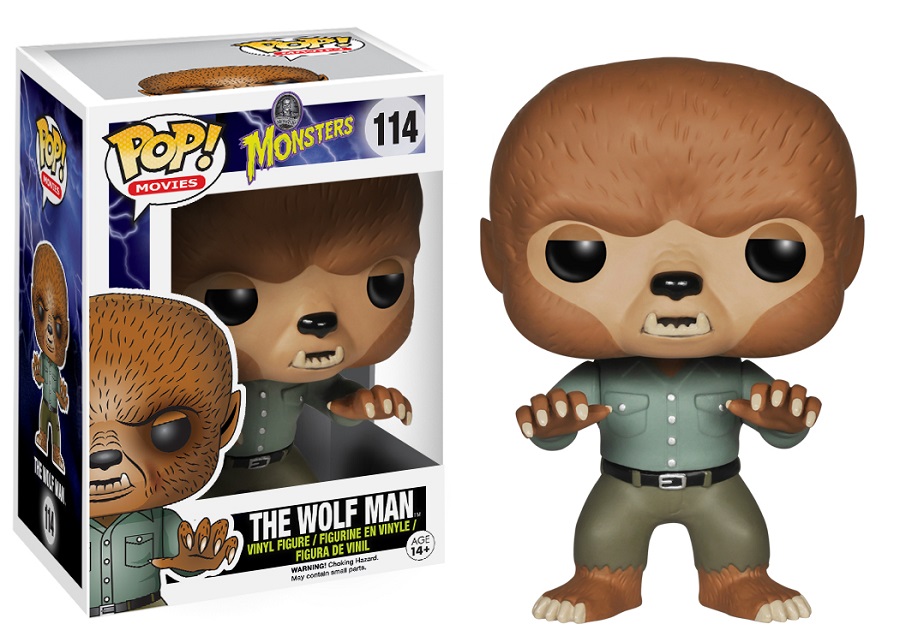 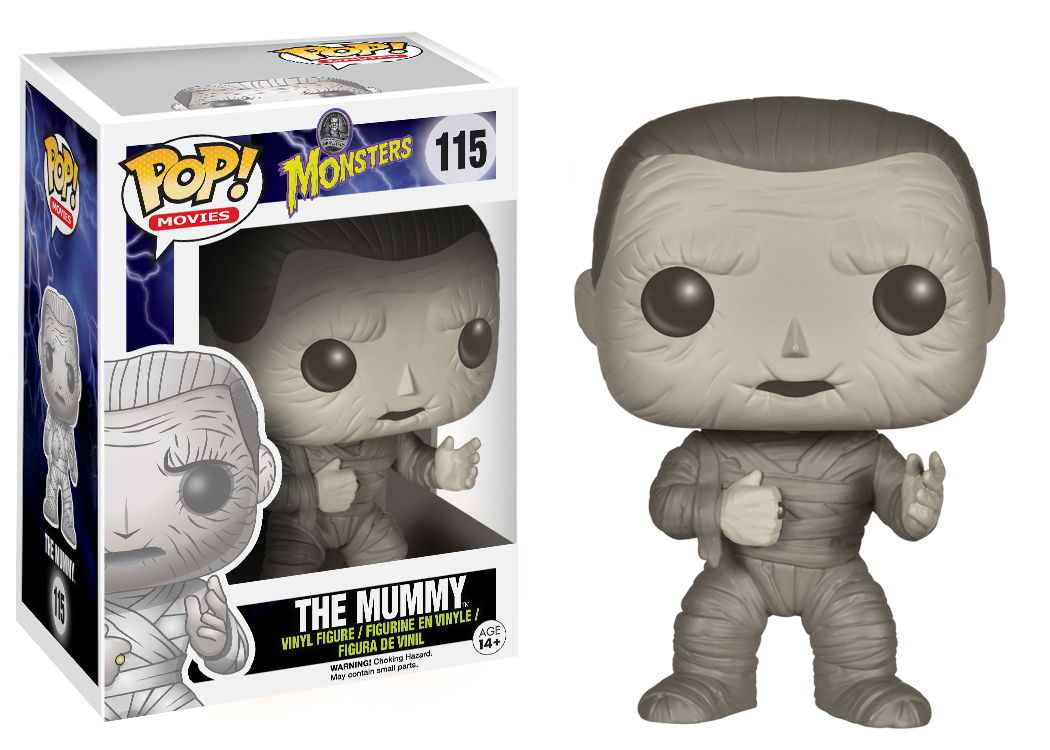