So much happened over the last week! We had trailers upon trailers upon trailers. With all the upcoming movies coming for 2018, it made sense that we’d get a sneak peek at a few of them and what better place than during commercial breaks of the Super Bowl! Without further delay, let’s dig into all the news from this week.

While the Super Bowl gave us a glimpse at movies like Jurassic World: Fallen Kingdom, Solo: A Star Wars Story, Avengers: Infinity War, and many others, it was the days following that gave us even more. Deadpool 2 dropped their first trailer and within it, took a subtle (not-so-subtle) jab at Justice League and their use of CGI to remove Henry Cavill’s mustache. The trailer was heavy with Josh Brolin’s Cable, but also showed us some Domino action along with returning favorites like Negasonic Teenage Warhead, Colossus, and Dopinder the taxi driver.

In addition to Deadpool 2, the Sony Spidey-verse got into the action with their trailer for Venom and a new poster. While the trailer showed a very brief shot of the symbiote and Eddie Brock (Tom Hardy), it never truly showed Venom. The voice-over talked about the demons within ourselves, obviously hinting at his alter ego. We’ll have to wait a little longer to see Eddie transform, however.

Things on the DC Extend Universe front have been a bit silent. Zachary Levi’s Shazam is currently in production, but there hasn’t been much in the way of casting or release news… until today. According to Variety, Warner Bros. is in negotiations with Joaquin Phoenix to play the lead in The Joker standalone flick set in the 1980s. This would allow Jared Leto’s Joker to remain in the current line of DCEU while telling a completely separate story with a new actor in a new timeline. It was announced late last year that WB was considering a standalone Joker movie produced by Martin Scorcese and directed by Todd Phillips. No word on if Scorsese is still attached, but they are progressing with Phillips as director and co-writer of the script. Phoenix had previously been in the running to play Doctor Strange but turned it down due to the extensive media schedule of a Marvel film.

Winter Is Coming to the Star Wars Universe

In a galaxy far, far away, Lucasfilm announced that Game of Thrones executive producers Benioff and Weiss will be writing and producing a new Star Wars films. No word on release dates, production dates, or any suggestion as to the plot of the films, but the news was exciting nonetheless. Disney also announced that several television shows are being developed for their upcoming subscriber streaming service set to debut in 2019.

Marvel celebrated 10 years of the MCU this week with a special photo featuring all the actors, directors, and behind the scenes minds of all the films that have led us up to the big blow-out Avengers: Infinity War. The video and photo released this week were both done on October 7th of last year. Congrats to Marvel and 10 years of memorable and entertaining films, and here’s to at LEAST 10 more! 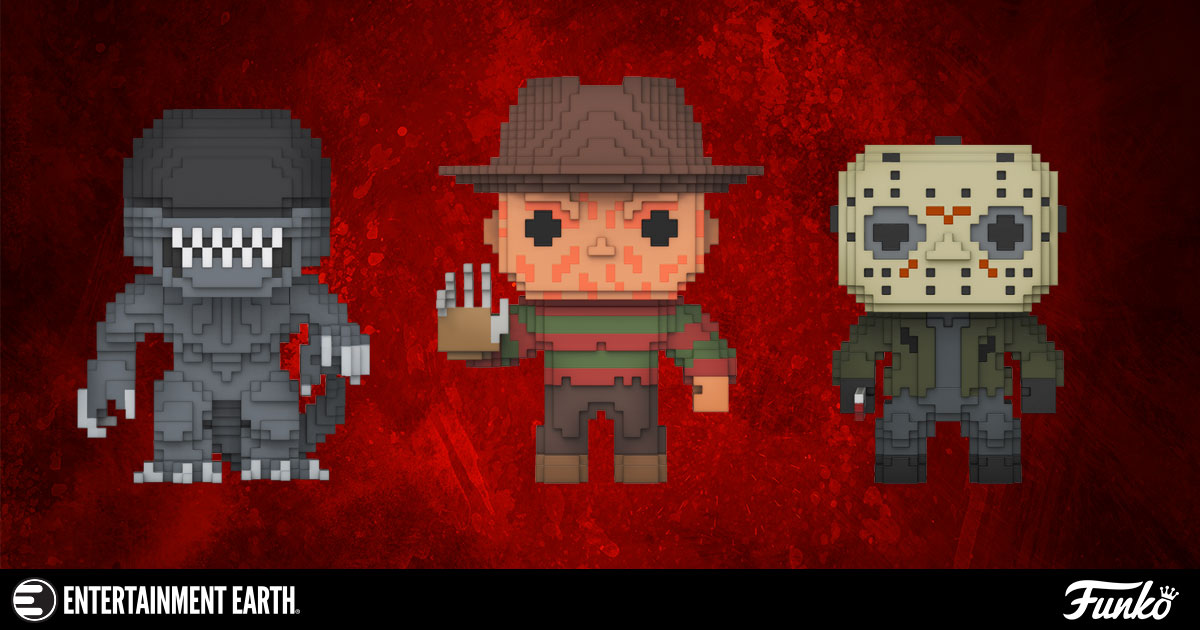 Over on YouTube, History of the Batman has an in-depth video unboxing of Kidrobot Andy Warhol’s Mystery Box. The several boxes reveal all kinds of collectibles based on Warhol’s signature and unforgettable works of art. Each can of Campbell’s soup reveals a different random recreation collectible of Warhol’s work.

Which Power Couple Are You?

With Valentine’s Day just around the corner (next week), we’ve got the ideal quiz for you and your significant other. Our Power Couple Quiz will help you figure out which pop culture couple you have the most in common with. From Mickey and Minnie Mouse to Harley Quinn and The Joker, there’s a pretty wide variety for even the most eccentric of couples.