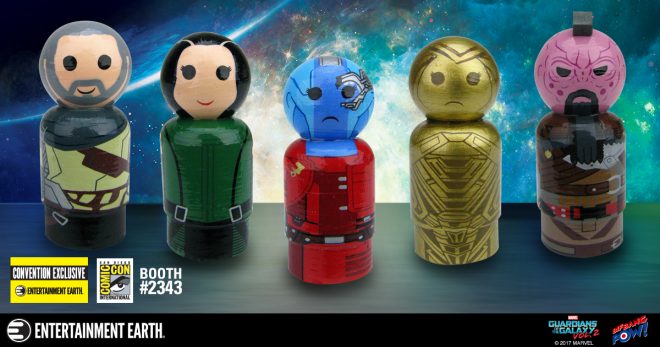 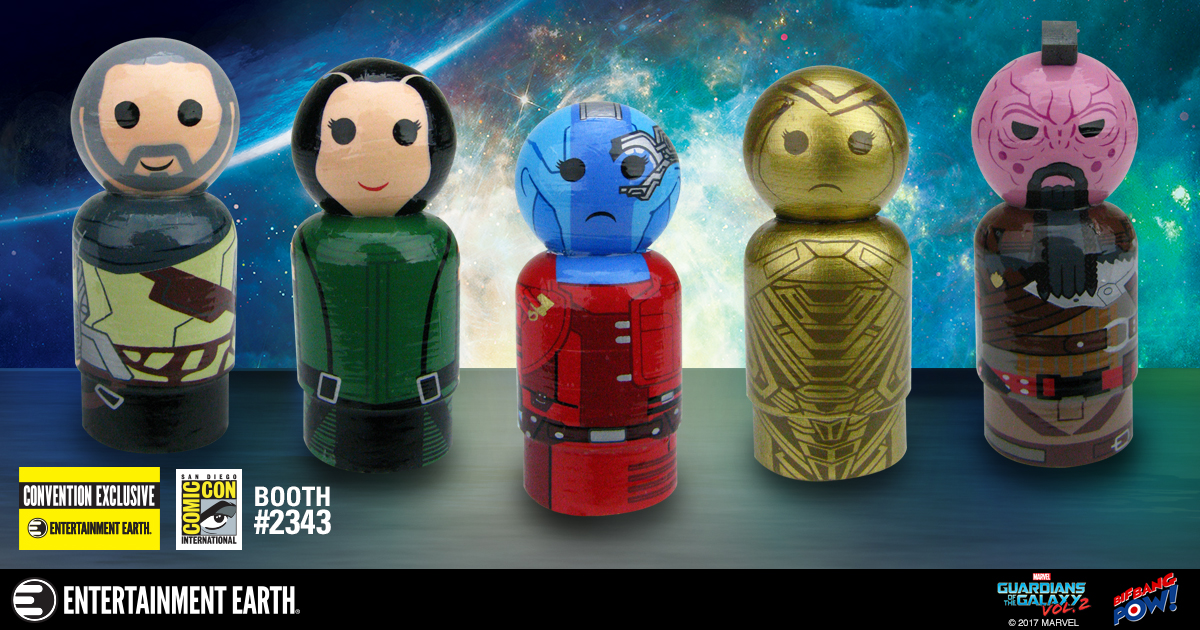 Pin Mate Wooden Figures are covered in high-quality artwork from every angle. They are reminiscent of wooden figures you played with as a child, but they bring modern-day characters to life in a brand-new way.

This set is limited to only 2,000 pieces, and each is individually numbered with a holographic sticker. If you want to get your hands on this set, you’ll have to hurry down to the Entertainment Earth booth (#2343) at San Diego Comic-Con!

The first opportunity fans can grab this individually numbered and limited edition exclusive will be at San Diego Comic-Con on July 20, 2017, in the Entertainment Earth booth (#2343)!